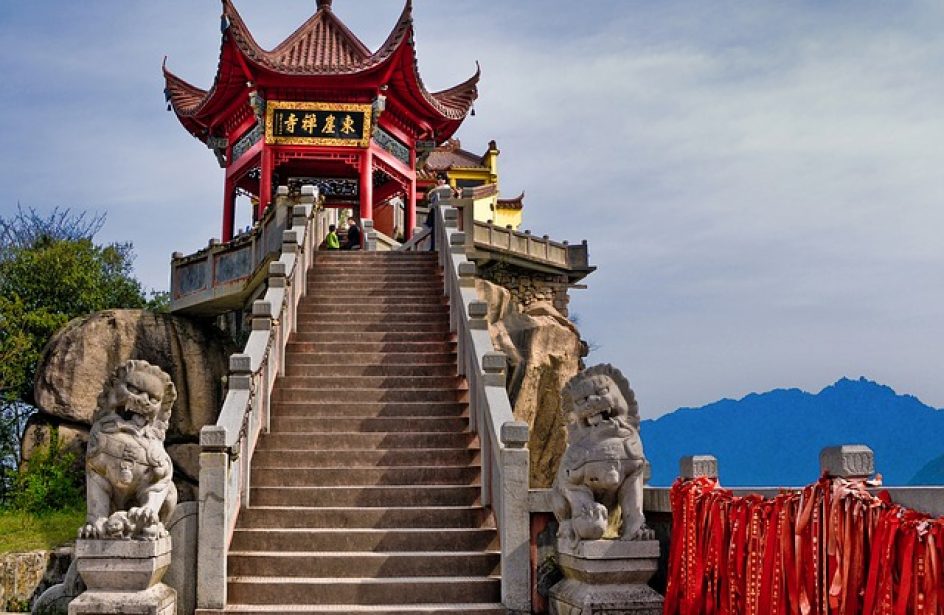 Though still up significantly over last year’s total, December saw a respectable drop off in exports of alumina from the People’s Republic of China according to numbers released yesterday by the General Administration of Customs.

Beijing says the year’s final month saw 177,430 metric tons of the aluminium precursor leave the Middle Kingdom’s shores, off by 37.9 percent from November. However, the month’s total still represents a sizable gain over last year, better by over 3,700 percent on the year.

Thanks to turmoil in the global alumina market and the elevated prices that came with it, 2018 witnessed an unprecedented surge in exports from China, a country which has traditionally been reluctant to sell alumina beyond its borders. Alumina refiners rarely had difficulty selling domestically, as China’s sizable aluminium sector is afflicted with a near-unquenchable thirst for the substance.

In addition to a favorable price arbitrage, the global alumina market endured the body blows of nearly a year-long halving of production at Alunorte’s massive refinery in Brazil, significant sanctions placed upon Rusal by the United States government, and a strike at Alcoa’s operations in Australia.

However, the year’s closing months saw resolutions or improvements on all three issues, leading alumina prices to recede. Alumina prices fell by 30 percent in the fourth quarter, pulling down Chinese refiners’ desire to ship abroad as well.