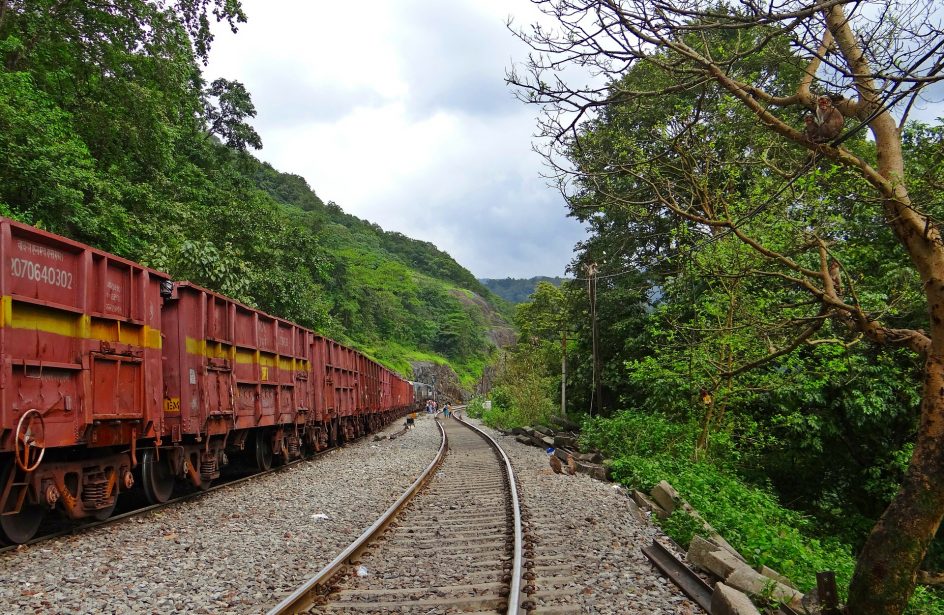 LME prices of aluminium have been on a roll, reaching multi-year highs of around $2100 per tonne. An industry outlook report by ratings agency Credit Analysis & Research Ltd (CARE) has predicted average aluminium prices to hover in the range of $1900-2100 in the remainder of financial year 2017-18. Aluminium has continued its bull run with global prices rising by 23 per cent to $1961 per tonne in April-September compared with $1596 in the corresponding period of financial year 2016-17. Environmental and supply side restrictions in China, coupled with higher input costs and strong industrial activities supported LME prices. As a result of Beijing’s crackdown on its old, polluting smelters, approximately four million tonnes of capacity are set to go offline this winter.

Indeed, global aluminium demand is expected to grow by four per cent in 2017. In the Indian market, demand has shown some signs of improvement since September. Between April and September 2017, India’s aluminium production inched up by 3.5 per cent, from 0.85 million tonnes to 0.88 million tonnes thanks to improvements in the operational efficiencies of manufacturing units. However, higher power costs resulting from inadequate coal supplies, have denied Indian aluminium makers the competitive advantage.

Coal is the main energy source for aluminium smelters in India, and power accounts for 40-45 per cent of the making cost of the white metal. An acute shortfall of railway rakes for carrying coal has the top aluminium producers – Vedanta and Aditya Birla Group controlled Hindalco Industries – in tenterhooks. The crisis is especially worrying for London-listed metals conglomerate Vedanta Resources Plc. The group’s Indian arm, Vedanta Ltd is poised to be the biggest aluminium producer by the close of 2017-18 fiscal year, targeting a production of 1.6 million tonnes. But Vedanta’s aluminium production cost has been climbing. During April-September of 2017, Vedanta’s cost went up by 22 per cent, reaching $1798 per tonne.

The sharp increase in production costs was primarily due to higher domestic coal costs resulting from coal shortages and the appreciation of the rupee vis a vis the US dollar. Vedanta expects its aluminium production cost to mount further to $1850-1900 a tonne due to challenges related to coal and other input commodity inflation. The other key producer, Hindalco Industries, admitted in its investor presentation that a stronger rupee and increases in input costs moderated the impact of surge in aluminium prices on LME.

The aluminium smelting operations of key producers like Vedanta and Hindalco are at risk of turning economically unviable as a result of the coal crunch. To offset the high electrcity costs associated with aluminium smelting, the companies have built CPPs (Captive Power Plants) of 8700 Mw to cater to their requirement. But, the aluminium industry is struggling to meet its coal requirement due to lower despatch of coal through rail mode and lack of enough rakes for the CPPs. As per Coal linkages auctions process and the terms & conditions listed in its Fuel Supply Agreements (FSAs), Coal India Ltd (CIL) is committed to supply 75 per cent of the annual contracted quantity (ACQ); a lower level would attarct penalties on both sides. Most of the aluminium smelters in the country are now hurting due to coal shortages for operating their CPPs and are battling critical stocks.

Data from the Aluminium Association of India (AAI) exposes the coal crunch. For Vedanta’s 3015 MW CPP in Odisha, the coal shortfall against linkage is 57 per cent. Vedanta Group owned Bharat Aluminium Company (BALCO) is reeling from shortages of 21 per. Coal supply woes are even worse for Aditya Birla Group owned Hindalco where the coal shortfall is 78 per cent for its combined CPPs of 3070 Mw. The combined backlog of sanctioned railway rakes for the three units stands at over 300.

Aluminium makers feel that Coal India, the world’s biggest producer, should make coal available as per the contractual requirements of the Fuel Supply Agreements (FSAs) signed with the successful bidders and reinstates 100 per cent coal supplies against auction linkage. They also recommend prioritisation in the allotment of railway rakes to the CPPs for optimum materialisation of auctioned coal.

The worrying factor for the Indian aluminium industry is its humongous debt. The domestic aluminium industry has made huge investments of Rs 1.2 lakh crore (or approximately $20 billion) to enhance production capacity from two million tonnes to 4.1 million tonnes. These investments are holding a debt of Rs 70,000 crore (~$11 billion). The aluminium makers have developed hundreds of SMEs (small & medium enterprises) in the downstream sector, employing 750,000 people directly and indirectly.

The country’s aluminium demand is growing at a CAGR (compounded annual growth rate) of 10 per cent. The demand is  expected to get a fillip  with the Government’s Make in India’ programme, Smart Cities, Power for All, the promotion of indigenous defence manufacturing and the growth potential of automotive & aviation sectors. Aluminium industry contributed 1.2 per cent to the country’s exports pie in 2016-17 fiscal year. The industry’s exports were valued at $3.2 billion.

To stay competitive, Indian aluminium producers should switch to solar power, hydropower and natural gas to run their smelters and cut their dependence on erratic coal supplies. Players like Hindalco have already invested in installing solar panels within their smelter plant premises. This step can hedge against the vagaries of coal prices and also overcome uncertainty in coal despatches that could potentially hold smelter operations to ransom. Other primary producers of aluminium can also take cues and bank on solar power to be cost competitive.

Aluminium producers concentrated in the Middle East occupy the lowest quartile in aluminium production cost curve. The lean manufacturing is made possible by ample natural gas availability in the region. Though India’s natural gas production is not comparable to the Middle East nations, it can still be a lot cheaper option than coal. Tying up natural gas supply pacts, mainly with domestic players like GAIL (India) Ltd can also prune energy costs for the aluminium industry. Natural gas has a share of 6.2 per cent in the country’s energy mix but its share is projected at 10 per cent by 2040. Massive investments on natural gas pipelines are in the offing in India and this should enthuse the aluminium makers.

What’s more, as India joins the fight against climate change, decoupling growth from CO2 emissions is topping the agenda of the country’s aluminium makers. They can take a page out of Rusal’s example. The Russian aluminium producer has launched a low-carbon certification program and a new brand called ALLOW. Nearly 90 per cent of Rusal’s smelters now run on hydropower, leading to ALLOW’s carbon footprint to be a third of the world average of 12 tonnes of carbon dioxide per tonne of aluminium metal produced. Norway’s leading producer Norsk Hydro has also announced two low carbon metals which would be sold at higher prices as customers are willing to pay premium to help combat climate change. Given India’s proven strength in hydro power generation, the switch to this cheaper and cleaner energy source should not be a challenge for India’s primary aluminium producers.

And, given rising demand for low carbon metals, the chorus for cutting emissions level grows as green activists, regulators and consumers gain more awareness of the human cost of metal production. For many unscrupulous aluminium producers in China, the government stepping up its crackdown on pollution has meant their production going offline.

Environment regulations are known to be lax in Asia and this is where India can wrest the initiative with stricter emission rules for compliance. The federal government has announced a measure to switch to Bharat Stage-VI emission norms by 2020. It has even gone a step further, unveiling an ambitious plan to replace all petrol and diesel run vehicles with electric ones by 2030. Aluminium makers could unlock potential in this energy transition and prepare their smelters for more low, carbon products in the future.