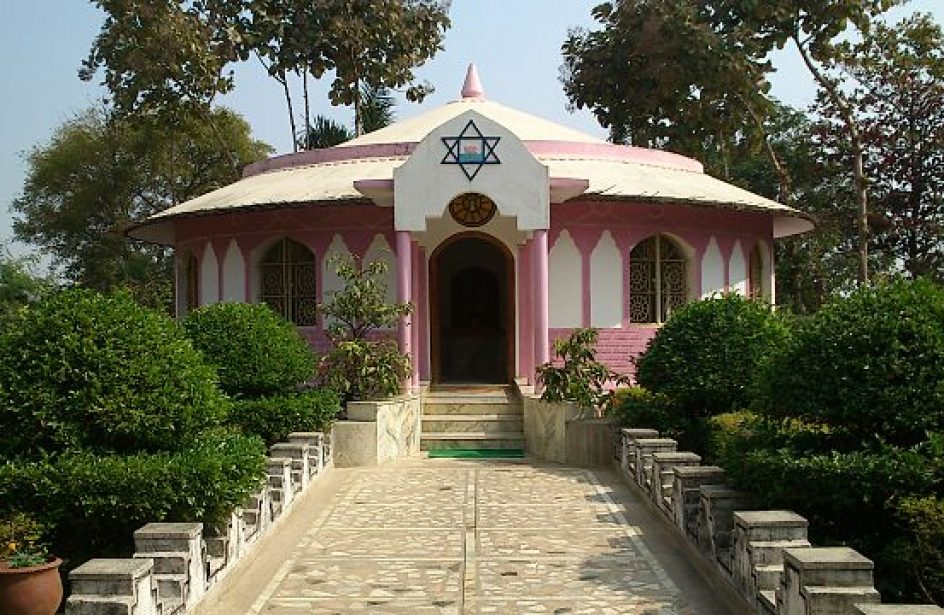 The sacred relics of Sri Aurobindo and The Mother, Kalahandi, Odisha. Source: Wikimedia

Odisha’s state government will be supplying raw material to the Vedanta alumina refinery at Lanjigarh in Kalahandi district from the government-owned Kodingamali bauxite mines in Koraput district. At present the state-owned Odisha Mining Corporation (OMC) holds the mining lease to the bauxite mines in question.

Mallick went on to explain that the Kodingamali mines cover 1,058 acres in Koraput and Rayagada districts.

Vedanta has long been fueling its alumina refinery in Lanjigarh with bauxite provided by other Indian states and from overseas. The Odisha government has not been able to supply a sufficient stream of bauxite, therefore the refinery hasn’t been running at its nameplate capacity.

The refinery is located close to significant supplies of bauxite, but it has yet to gain access to those deposits. The firm has been scrambling for more access to bauxite after the Union Environment Ministry declined to allow bauxite mining of the deposits at Niyamgiri Hills.

Although Vedanta was forced to idle one production stream at the refinery last year due to lack of bauxite and operating power, the firm has since secured a power deal with the state power regulator and has restarted the stream and is projecting an alumina production total of 1.4 million metric tons in the current fiscal year.

The minister also disclosed that the government will be auctioning off four limestone mines and a manganese mine. The mines are located in Odisha’s Malkangiri, Nuapada and Bargarh districts.

“We will be able to go for public auction by the first week of September,” he explained.