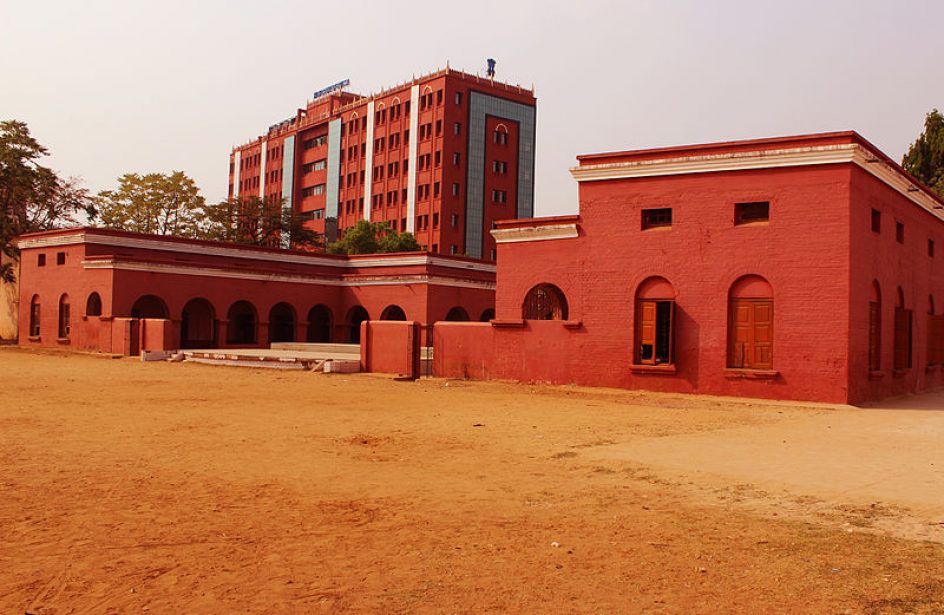 Relief may be on the way for Vedanta’s Jharsuguda unit after the state’s high court ordered National Aluminium Company (Nalco) to permit the firm to participate in a tender for surplus alumina.

The suit in question is the latest effort in a campaign by Vedanta to gain access to Nalco’s alumina stream. The private firm has been repeatedly rebuffed by Nalco, which sells over 1.2 million metric tons of alumina to overseas buyers each year.

According to Nalco, Vedanta’s offers have been turned away due to its status as an India-based concern. Vedanta alleges in its filing that Nalco advised it to bid via its holding company in London, contemplating a delivery at sea and a return of the goods to a port in India. In addition, Nalco argued that Vedanta’s participation in a tender would lead to unhealthy competition and staff retrenchment.

Ultimately the court sided with Vedanta, noting that the fear of competition from outside entities was a constant in the business world, and that Nalco’s fears along these lines were unfounded due to the fact that Vedanta’s products made in the special economic zone (SEZ) would not be allowed into the Indian marketplace by law.

Should Vedanta be blocked from the tender, the court said that the company would have little choice but to spend vast sums importing alumina. However, purchasing alumina from Nalco would enable the raw material’s use domestically, supporting the government’s Make in India campaign.

“Merely because some resolution is passed by the opposite party — Nalco in 2005 and it has not been challenged for 15 years — it is not sine qua non nor is it a rule. It has to be interpreted when it is challenged before the court.”

This week’s ruling represents a light at the end of the tunnel for Vedanta’s Jharsuguda unit. The plant boasts a nameplate smelting capacity of 1.6 million metric tons, but the loss of use of the bauxite reserves at Niyamgiri meant that the massive complex had no steady domestic supply of feedstock.