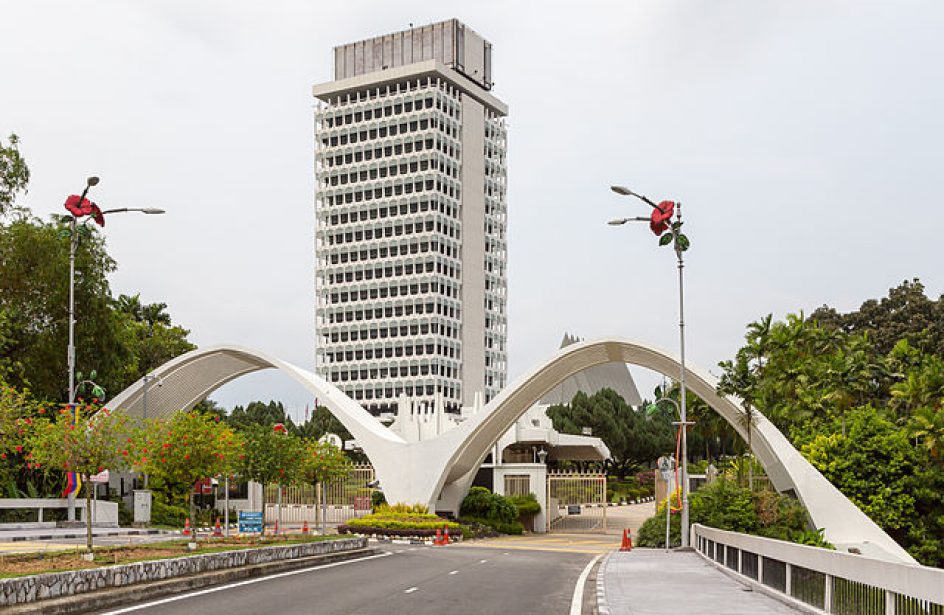 The Malaysian federal government is slated to meet with representatives of the government of the state of Pahang in the near future to discuss the situation surrounding bauxite mining in the region. So said Water, Land and Natural Resources Minister Dr. Xavier Jayakumar on Thursday.

“I have now asked for another meeting with the Mentri Besar and his team to talk to me about the future of bauxite mining in Pahang,” explained Xavier to domestic media late last week.

“We want to know if they are interested in pursuing it or that they want to say that they don’t want bauxite mining in Pahang.”

Xavier continued by saying that the final decision laid at the feet of the Pahang government, as they are the body that issues mining permits.

Though he will ultimately meet with industry representatives, Xavier indicated that he will first sit down with Pahang MB Datuk Seri Wan Rosdy Wan Ismail to discuss the situation.

“I will then hold another meeting with industry players to get their views on the matter,” he explained.

Xavier has already met with state elected and appointed officials to discuss the situation, he added, noting that the discussions included a mention of environmental damage done by irresponsible mining methods prior to the ban and the existing stockpiles of bauxite ore that remain.

Despite continued talks on the matter, Xavier confirmed that the ban on bauxite will continue to run through the end of the year.

Malaysia’s bauxite ban began in January 2016 due to outcry from Pahang’s residents complaining of environmental degradation from irresponsible bauxite mining practices. The ban, which was initially to last but 6 months, was extended several times due to the continued presence of significant bauxite ore stockpiles, especially at the port of Kuantan, that have yet to be cleared.