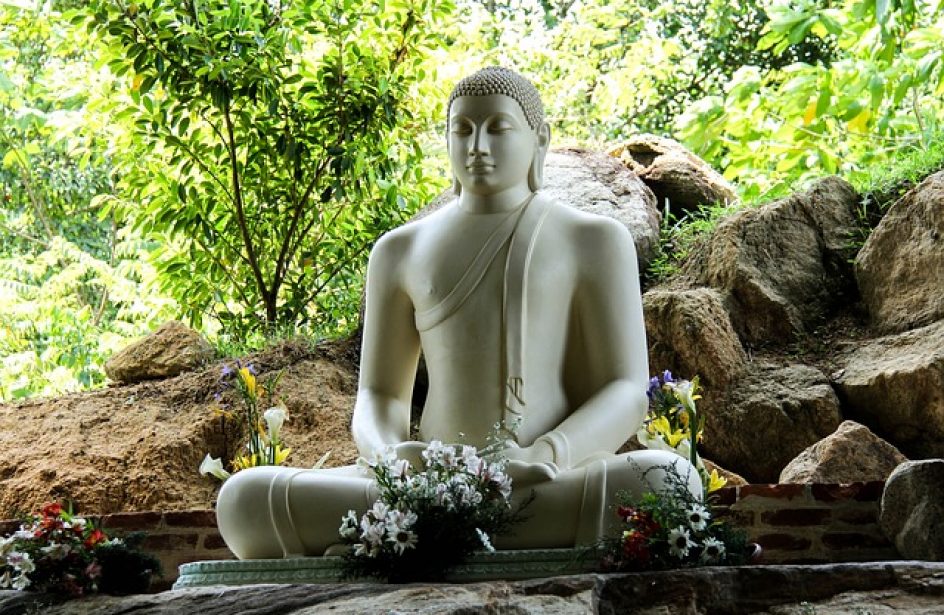 In an effort at capitalizing on the booming demand for such by the country’s construction sector, Sri Lankan multinational conglomerate Hayleys PLC will soon be opening a Rs.2 billion (US$12.5 million) aluminium extrusions plant on the island nation.

The plant, which will become South Asia’s largest when opened, will be the result of an upgrad and expansion to a plant currently operated by Hayleys’ subsidiary Alumex PLC.

Per the firm, the demand for aluminium extrusions has risen significantly in recent years, boosted by a corresponding increase in domestic construction. That demand has been a boon to the firm’s bottom line as well for Alumex Group, which currently commands a 53-percent market share.

Thanks to the improved demand, Alumex has enjoyed a strengthening financial position. The rise in demand helped boost the firm’s bottom line by 282 percent year-on-year, achieving a record turnover of Rs.451.6 million. The better numbers contributed to a boost in the parent firm’s financial picture as well, accounting for record returns Hayleys’ latest quarter. Revenue jumped by 47 percent year-on-year, totaling Rs.163.2 billion in the first quarter.

Founded in 1878 by Charles P. Hayley, the present firm that bears his name began life trading in coconut fibers. In the intervening years, Hayleys PLC branched out in a myriad of areas, including activated carbon, rubber gloves, textiles, fiber-based products, tea and rubber plantations, transportation and logistics services, and consumer products, among many others.