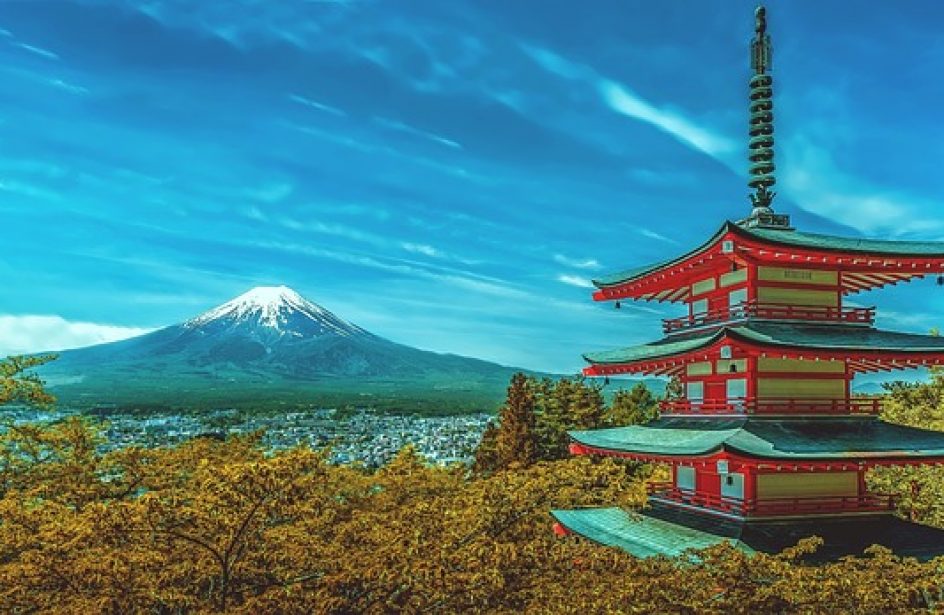 According to sources who recently spoke to Platts, secondary aluminium smelters in Japan are migrating from Russian suppliers to those in the People’s Republic of China as prices of AK5M2 alloy from the former have risen on account of a seasonal shortage in scrap aluminium.

According to traders, the price for ADC12, which is an alloy for automotive casting that is derived from AK5M2, was between US$15 and US$30 lower.

“Japanese smelters want to keep the price above Yen 220/kg delivered or ex-warehouse basis ($1,840/mt CIF without local handling costs) but that is hard as there is competition from imported ADC12 from China,” explained one unnamed Japanese trader who spoke to Platts.

He went on to say that he has received requests from Japanese smelters for off-spec ADC alloys from China.

“They are seeking to source feedstock at below $1,800/mt CIF Japan,” he said.

Another trader who spoke to Platts said that he purchased several hundred tons of ADC12 for US$1,805 per metric ton CIF Japan from China earlier this week. He went on to say that smelters searching for material for use in the second quarter are also looking to China for ADC12 to remelt.

“Those who can wait, are waiting for the Russian prices to come down,” he elaborated.

Domestic scrap traders reported no increase in inquiries at the moment. Engine and machine scrap in Japan traded at around US$1,404 per metric ton delivered in March. Additionally, 6063 extrusion scrap has been trading at the same price, holding steady for the past two weeks.