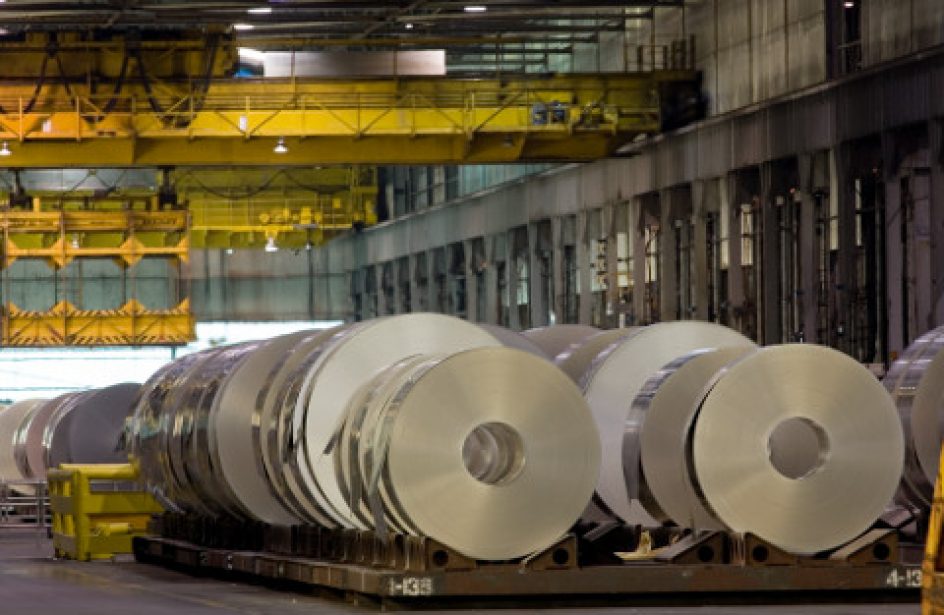 Trade statistics from the third quarter of 2016 are in, and they paint an interesting picture relative to the ongoing saga of China Zhongwang and its alleged involvement in the transshipment of aluminium extrusions.

Readers of this site will undoubtedly be familiar with the story to this point – for the better part of two years Zhongwang, the world’s second-largest extruded aluminium producer, has weathered allegations that it has conducted shipments of up to one million tons of semi-formed aluminium profiles through Mexico and/or Vietnam, melted them down into ingots, and sold as such in a scheme to evade Chinese export duties and United States import duties, and to obtain VAT rebates from China. Representatives for the firm have steadfastly denied the allegations from the beginning, characterizing the “non-factual statements” as “completely baseless.”

Although the eyes and ears of the aluminium world have been focused upon the stockpile with alleged connections to Zhongwang that passed through Mexico, the latest trade numbers may reveal another route by which aluminium may be trafficked in illicit extrusions.

In the first three quarters of 2016, Malaysia exported 115 thousand metric tons of extruded aluminium (customs code 7604) to Vietnam, accounting for seventy percent of Malaysia’s exports over that time period. Malaysia has scarcely been a haven for the production of extruded aluminium – prior to last year, the country held a relatively steady quarterly global export total of 14 thousand metric tons.

The increase in exports between 2016 and the years prior is quite noticeable. Totals consistently hovered between the low-500 metric tons and the high-700 metric tons for each quarter between the fourth quarter of 2013 and the third quarter of 2015, inclusive. Exports to Vietnam were scarcely more than an afterthought in this time period, with shipments to the country near the bottom of overall aluminium extrusion exports. However, in the final quarter of 2015, exports of extruded aluminium to Vietnam showed signs of life, rising to just over four thousand metric tons, surpassing the volume of extruded aluminium shipped to Australia, the country’s usual favorite importer, by 755 metric tons.

Contacted by Insider, a Zhongwang representative denied that any connection exists between these trade flows and the company. “[The] majority of our products are sold domestically to PRC clients. China Zhongwang’s total export accounted for about 15% of its total sales, and the amount exported to Malaysia was almost negligible. The Chinese manufacturer [responsible for the export of extrusions to Malaysia] has no relationship with us.” However, this does not preclude that Zhongwang-associated traders are responsible for the exports.

Commenting on the matter of the VAT rebate mechanism, the company argued that “It is simply impossible for any manufacturer to profit from raising the selling price, as the export rebate is based on raw material (aluminium ingots) purchase price and irrelevant to the selling price. In fact, a 17% VAT tax was levied at the time of raw material purchase, so when products are exported with a 13% VAT rebate, in essence a 4% tax payment still applies.” While this is accurate, exporting the metal through a trader can lead to price inflation, as the extrusions would change hands at ever-higher prices. Therefore, when the metal gets to customs, its raw material cost is significantly higher than at the beginning of the chain, allowing the 13% VAT rebate from an inflated price to cover the initial 17% VAT.

Of course, the foregoing numbers are totals between individual countries and do not differentiate among buyers and sellers from those countries. As a result, any evidence drawn from the numbers is, by definition, circumstantial in nature, and any conclusions regarding firms that may or may not be represented by those numbers are purely speculative. However, in light of the allegations and the evidence brought to light over the past several months, the numbers above are sure to raise yet more questions regarding Zhongwang’s business practices.