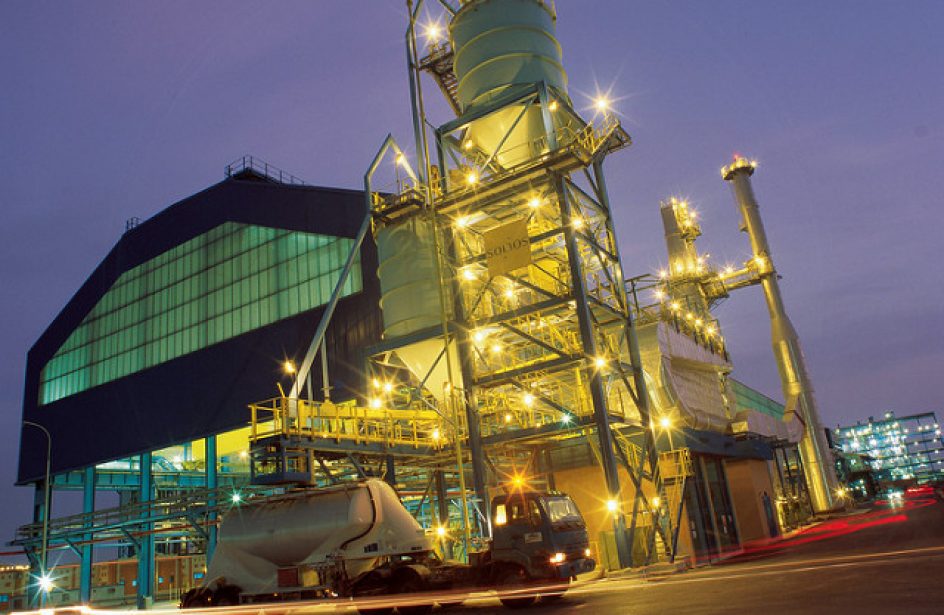 Though a rise in sales volumes and a recovery of alumina prices at the LME, Aluminium Bahrain B.S.C’s fourth quarter and full year numbers struggled largely due to an “unprecedented” jump in alumina prices.

In the fourth quarter Alba reported a net loss of US$47 million, a reversal on the year from last year’s net profit of US$62.4 million. The firm’s gross loss for the quarter totaled US$20 million, in contrast to last year’s gross profit of US$99.2 million. Total sales fell by 16 percent on the year, from US$672.2 million last year to US$562.6 million this year.

“Despite the significant volatility in the financial markets, Alba had a strong finish in both Safety and Production where Alba exceeded the 1-million metric tonnes production mark for the 1st time in its history,” said the Chairman of Alba’s Board of Directors, Shaikh Daij Bin Salman Bin Daij Al Khalifa. “In addition, our flagship Line 6 project was commissioned ahead of schedule on 13 December 2018.”

Alba’s CEO Tim Murray said that, despite the dark clouds of bottom-line difficulties, a silver lining to the year still existed.

“2018 was a challenging year with the unprecedented spike in Alumina prices which significantly impacted our bottom-line. Despite the impact of higher Alumina prices, Alba was able to deliver solid results on the back of our Project Titan Cost Improvement Program. I would also like to thank all Alba employees and contractors for their contribution on Safety during 2018.”

“In 2019, we will continue our focus to improve Safety, Production and Cost along with our commitment to the Safe start-up of Line 6,” he concluded.