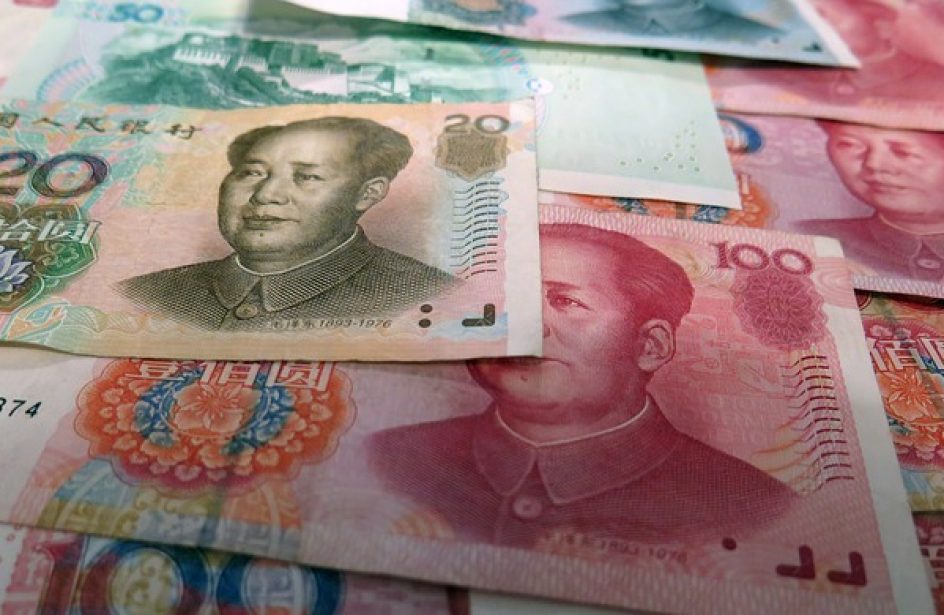 Independent investment research firm S&P Global Ratings announced on Wednesday that it has taken China Hongqiao Group off of credit watch almost exactly eight months after the company was placed on the list with negative implications.

Citing Hongqiao’s issuance of the long-delayed 2016 annual report over six months behind schedule, this is the first good news the company has had from the credit agency this year after it downgraded Hongqiao’s ratings twice, once in the spring and once in mid-summer. S&P Global Ratings pointed to the company’s heightened corporate governance risks as rationale for the negative treatment.

In addition to Hongqiao’s issuance of the unqualified, audited 2016 numbers, S&P Global Ratings cited the forecast of improved supply and demand dynamics for the entirety of the People’s Republic of China’s aluminium industry in the months and years ahead.

“We expect Hongqiao to maintain its large operational scale and cost advantage in the aluminum industry. We forecast the company to improve its leverage owing to higher operating cash flow and lower capital expenditure. We also expect Hongqiao to have financial resources to meet its refinancing needs.

“Hongqiao closed 2.68 million mt of primary aluminum capacity in the third quarter this year. However, it remains the world’s largest aluminum producer, with capacity of 6.6 million tons. With its domestic aluminum capacity expansion coming to an end, we anticipate that Hongqiao will gradually cut capital spending and reduce leverage. We also expect the company to continue to maintain its cost advantage over its peers.

“We believe Hongqiao will maintain strong relationship with domestic banks, which will provide funding for its refinancing needs.”

The recently-issued 2016 numbers arrived hand-in-hand with a lengthy rebuttal to charges made by short sellers regarding alleged funding irregularities earlier this year. Because the allegations set in motion a set of events that delayed the publication of its 2016 numbers, Hongqiao was required to repay a US$700 million syndicated loan by the end of the year, which, as of the end of October, 60 percent of which has been repaid.