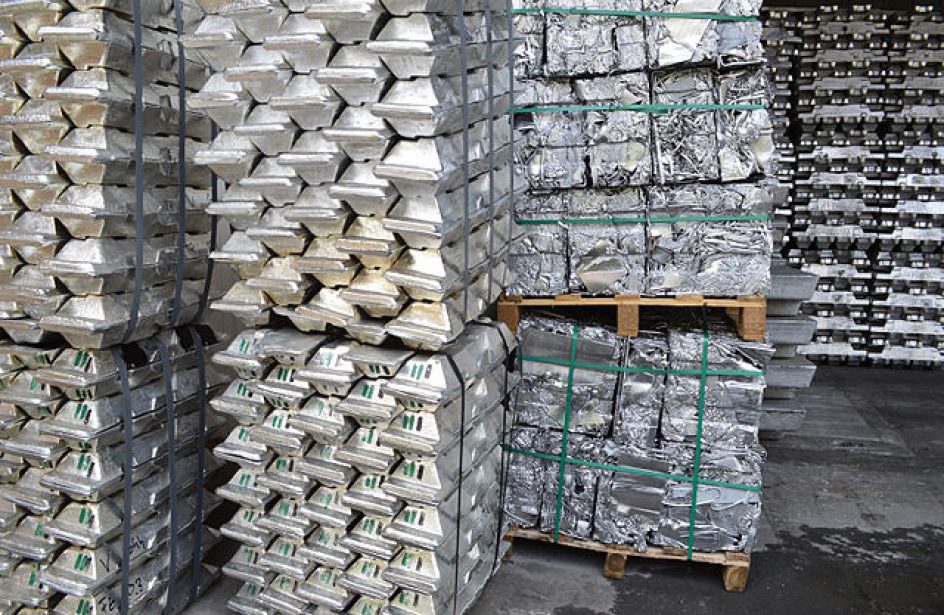 A drop in aluminium prices thanks to the heightening trade war between the United States and the People’s Republic of China took a serious toll on Australian metals miner South32 Limited’s results for the fiscal year of 2019, as the firm reported a 25-percent fall in annual profits over the course of the year.

According to experts, South32’s struggles last year are yet another casualty of sagging aluminium prices caused by tensions between Washington, D.C. and Beijing. Trade difficulties have led to a weak consumption of the metal by Chinese buyers, which is a significant concern due to the Middle Kingdom’s status as the most prolific buyer of the metal on Earth.

In addition to a weak aluminium market, South32’s bottom line suffered due to its coal segment, as the fossil fuel has become ever more unpopular with both investors and buyers. South32’s report confirmed that it is in talks with South African firm Seriti Resources regarding a possible sale of its coal assets.

The firm did not specify a possible sale price for its coal assets, but it did confirm that a sale would likely consist of a cash payment combined with a deferred price mechanism.

“It is a pretty tough mix of commodities of coal, manganese and aluminum,” explained Argonaut Securities’ director of equity sales Damian Rooney to Reuters earlier this week, noting that prices for all three materials have been down in recent weeks.