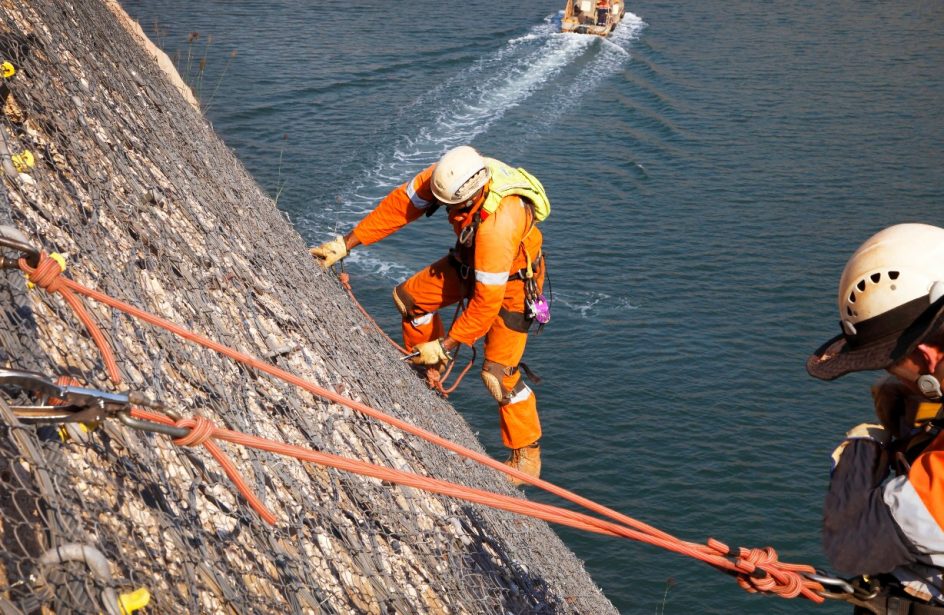 Per a filing with the ASX, SRG Global has agreed to a three-year contract to provide engineered access solutions, including scaffold services and rope-access technicians. The contract features a three-year extension and is slated to commence next month. No financial terms were disclosed, but SRG says the contract will yield around 100 new positions while generating about A$60 million over the full six-year term.

SRG Global managing director David Macgeorge said in a statement that the agreement was a major step forward for the firm.

“The opportunity to work with a world-renowned mining company like South32 at its long-established Worsley Alumina project in South West WA is a great achievement for SRG Global,” said Macgeorge.

“The effort our team put in during the competitive tendering process is admirable and I commend them on a fantastic result.”

The South32 mines at which the contract in question will be carried out are near Boddington in the Peel region of Western Australia southeast of Perth. Upon extraction, the ore is transported over 30 miles by conveyor to a refinery in Collie in the state’s southwestern reaches.

Operations at Worsley are among South32’s bigger locations, contributing A$1.47 billion in revenue last year. South32 holds 86 percent ownership at the site, with the remainder vested in Japan Alumina and Sojitz Alumina, holding 10 percent and 4 percent respectively.