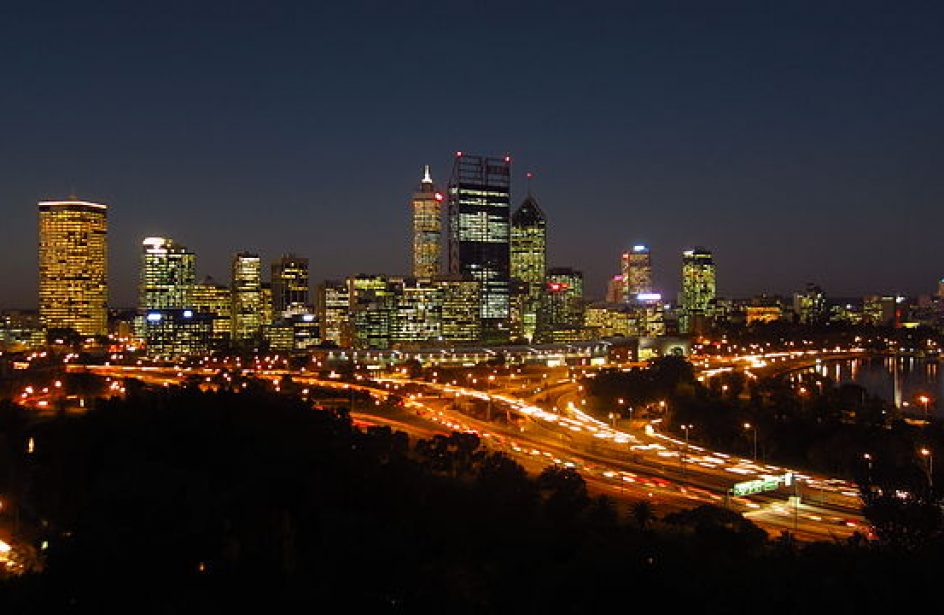 According to the report, South32 produced 963,000 metric tons of aluminium, which was slightly less than the one million tons produced the previous year. South African aluminium remained level at 697,000 metric tons. Mozal Aluminium produced a record 266,000 metric tons, and Worsley Alumina’s output increased by four percent to four million metric tons, which marked the first time the refinery operated at its new expanded capacity for an entire year.

South32’s Brazil Alumina turned out 1.3 million metric tons, which was better by one percent and set a production record. Quarterly sales were down six percent, but the firm attributes this difference to an additional shipment in March. Production of aluminium at the subsidiary was reduced in 2013, and full curtailment was announced in March 2015.

“We have built a strong foundation in our first full year of operation, despite the challenging market,” said Graham Kerr, South32 CEO. “We prioritised value over volume and took decisive action to restructure our operations, reduce controllable costs and improve efficiencies, whilst delivering two major projects on or ahead of schedule, and under budget.”

“We continue to unlock our resource potential, having reached a landmark agreement with the Anindilyakwa Land Council to mine the Eastern Leases and explore the highly prospective Southern Areas at GEMCO,” he continued. “An option agreement at the Huckleberry property in Canada also marks our first investment in base and precious metals greenfields exploration, and aligns with our strategy to identify opportunities beyond our current portfolio.”