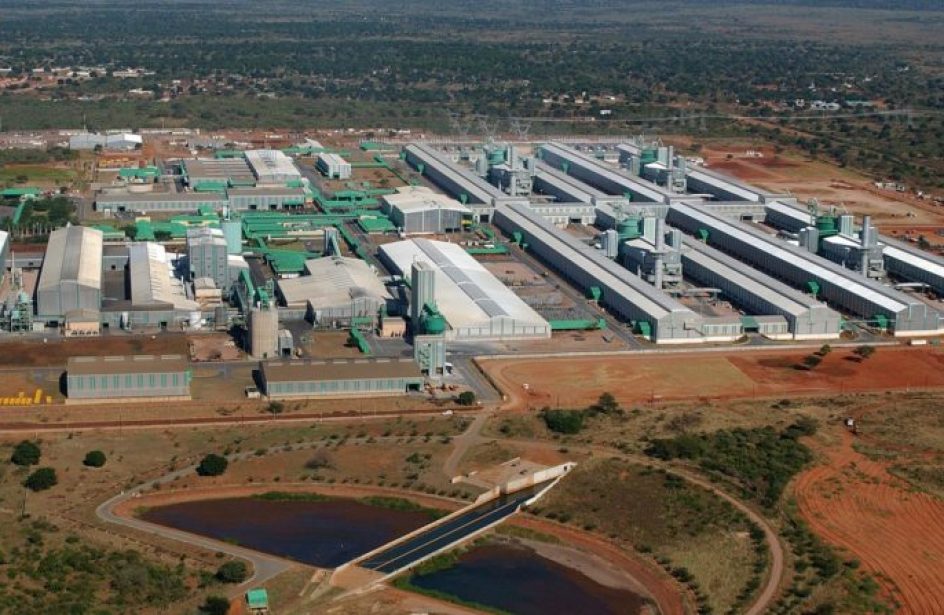 Australian metals miner South32 increased its share in Mozambique’s Mozal Aluminium earlier this week, increasing its stake in the aluminium smelter to slightly over 72 percent.

South32 bought the additional 15 percent share from Mitsubishi subsidiary MCA Metals Holding for US$250 million. Remaining shareholders are the Industrial Development Corporation of South Africa, which holds 24 percent, and the government of Mozambique with 3.9 percent held via preference shares.

Graham Kerr, Chief Executive Officer of South32 explained the rationale for the move to industry media.

“We are pleased to be able to increase our shareholding on value-accretive terms, with a transaction that we expect will deliver a strong return for our shareholders,” he concluded.

South32 noted that the deal was accretive, having an acquisition multiple of 3.6x FY21 EBITDA.