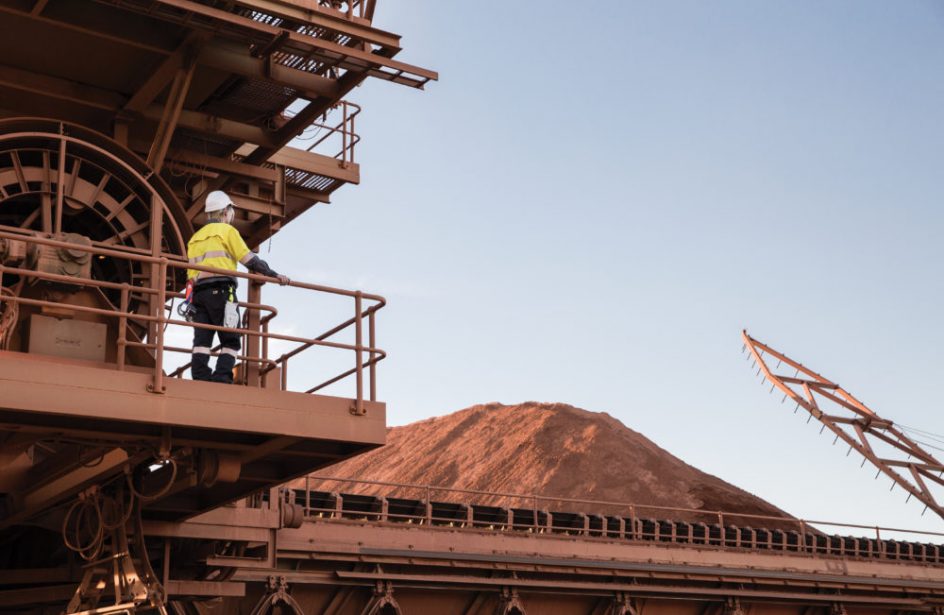 Australian metals miner South32 Limited updated investors on progress during the closing quarter of fiscal year 2019 yesterday. Overall alumina production in the June quarter rose by 9 percent, with Worsley Alumina leading the charge with a 12-percent jump in production.

“We had a strong finish to the year, with revenue equivalent production growing 10 per cent in the quarter and 3 per cent for the year,” boasted South32 president Graham Kerr.

“We achieved record annual production at Hillside Aluminium, increased production at Illawarra Metallurgical Coal by 57 per cent and delivered 5.5 million tonnes of manganese ore into a favourable market. We also continued to benefit from strong prices for our core commodities during the year, distributing US$657 million in dividends to shareholders and allocating US$281 million to our on-market buy-back. At year end we had completed US$986 million of our approved US$1 billion capital management program.”