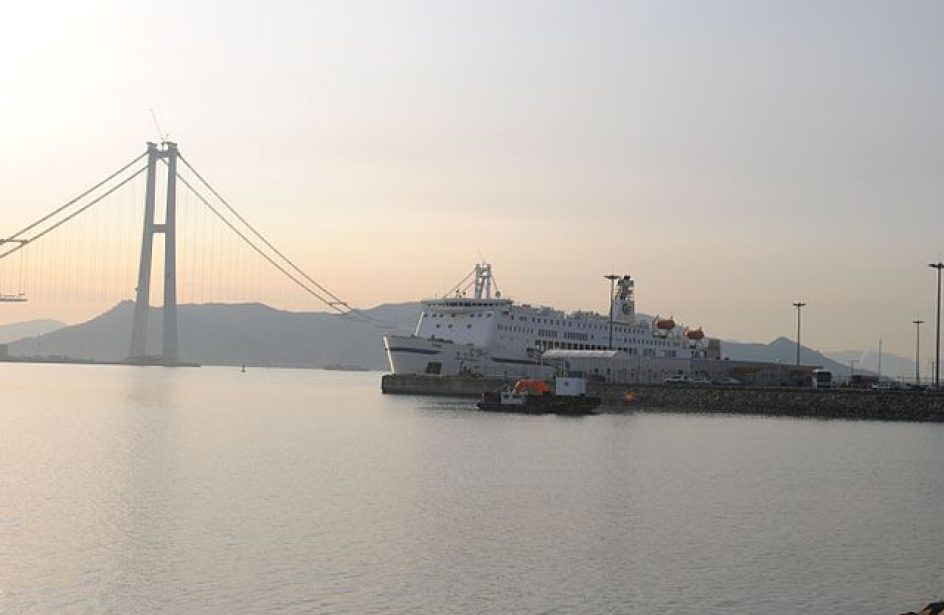 In an effort at staving off an incursion by aluminium producers from the People’s Republic of China, the Republic of Korea’s aluminium sector has come together to attempt to turn away a Chinese aluminium giant at the gates.

Representatives of the Korea Nonferrous Metal Association met with officials from South Jeolla Province’s Gwangyang Bay Area Free Economic Zone Authority on Friday to appeal for rejection of a plan by Henan Mingtai Aluminum Industrial Co. to build a plant nearby.

Introducing such a substantial player in the global aluminium market into South Korea’s production stream is likely to drive up aluminium production, they contend, with the corresponding drop in aluminium prices.

However, plans are already in the works for a plant in southwest South Korea. Mingtai has already established a local entity, named Gwangyang Aluminum Industrial, and has submitted a plan to local authorities to build a 20 thousand ton per annum plant on 20.5 acres of land at a cost of US$35.2 million.

Mingtai Aluminium’s move is seen as repercussions arising from the United States President Trump’s imposition of blanket tariffs on imported aluminium this spring, effectively blocking access to Chinese aluminium smelters to the world’s biggest economy. Coupled with U.S. sanctions levied on Chinese imports on aluminium foil, Chinese producers have been searching for an outlet for its sizable aluminium production.

Though South Korea won a brief respite from the Trump administration’s tariffs, the reprieve ended in May, as Seoul was unsuccessful in negotiating for a long-term exemption.