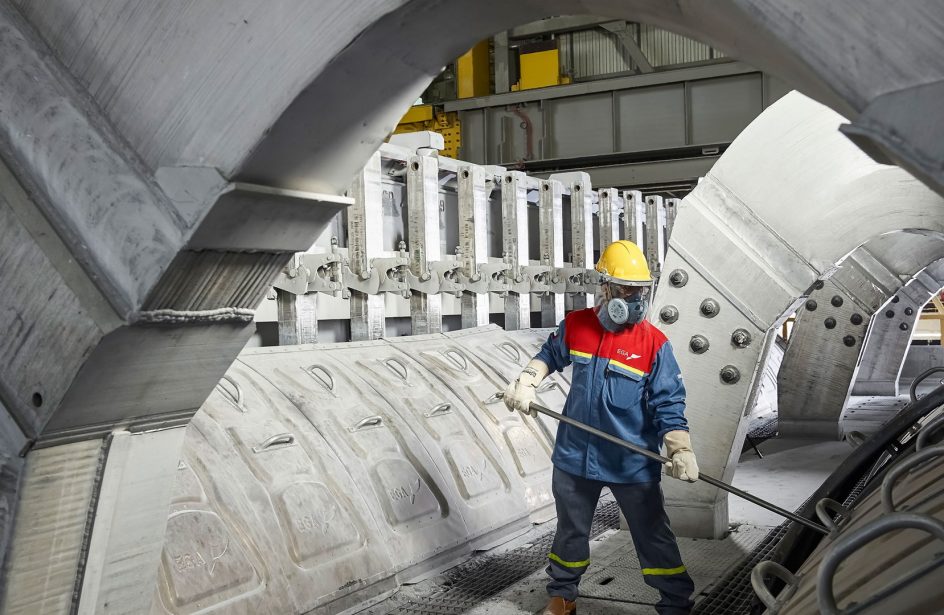 NEO Aluminio Colombia to provide its technological expertise to the building of an aluminium production facility in Colombia.

The facility, called the Green Aluminium Transformation Complex for Colombia (GALTCO) will be South America’s first aluminium plant. Powered via energy derived from hydroelectricity, the plant is planned to have a nameplate aluminium production capacity of 540 thousand metric tons per year.

This partnership is EGA’s second major project to involve technology they have derived. In 2016 Aluminium Bahrain’s Line 6 Expansion Project utilized DX+ Ultra technology, with the first production at the site with EGA’s technology occurring at the end of 2018.

EGA’s CEO Abdulnasser Bin Kalban extolled the advantages of partnering with his firm on technology in a related press release.

“Technology innovation has been an important foundation of EGA’s development and success. One of our strategic priorities is to make EGA the technology partner of choice for new smelter projects, building on our success in Bahrain and strengthening technology sales as a revenue stream for our company. We look forward to growing this project with NEO Aluminio Colombia and ultimately to the successful application of EGA’s UAE-developed industrial technology in their project.”

NEO Aluminio Colombia’s CEO Carlos Santiago elaborated upon the reasons his firm chose to include EGA in its project.

“Finding the right technology partner is an important milestone in the development of our proposed new aluminium transformation complex. After a global search, we have selected EGA based on the performance of their technology, the depth of their technological expertise, and their track record in some of the world’s most significant recent greenfield and brownfield production developments. Ultimately, we are proud and honoured to have a partner that cares, as we do, about creating both jobs and opportunity for decades to come.”