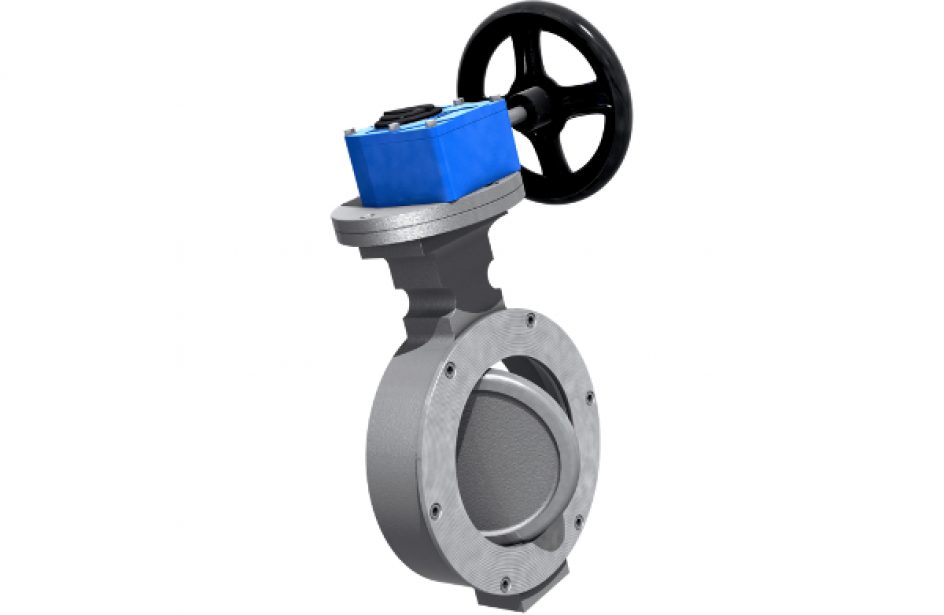 A South African firm, in collaboration with the country’s government, has developed a new aluminium butterfly valve for use on electrical power transformers.

Paltechnologies (Paltech) and the Council for Scientific and Industrial Research (CSIR) partnered on the project to develop a standard 80 mm aluminium butterfly valve, which is designed specifically to handle transformer cooling.

In addition to assistance from CSIR, Paltech’s valves were tested by South Africa’s public utility firm Eskom in order to ensure that the valves met strict industry standards.

According to CSIR principal technologist Filipe Pereira, the lion’s share of transformer valves in use at the present time are from beyond South Africa’s shores.

“The realisation of the butterfly valve means that we are now able to source locally manufactured valves, eliminating the need to import valves and exploring other opportunities,” he explained.

Pereira went on to say that the best-case scenario is for the entirety of the country’s demand is met by domestic suppliers.

“Early estimates indicate that the manufacture of this particular valve has the potential to create a minimum of 40 new and sustainable jobs,” he went on.

As of now, Paltech has produced 260 such valves, with orders for another three hundred yet to be filled.

Located between Pretoria and Johannesburg in Centurion, Gauteng province, Paltechnologies (Pty) Ltd is a manufacturer of high-performance butterfly valves. The firm is a fully-South-African-owned enterprise.