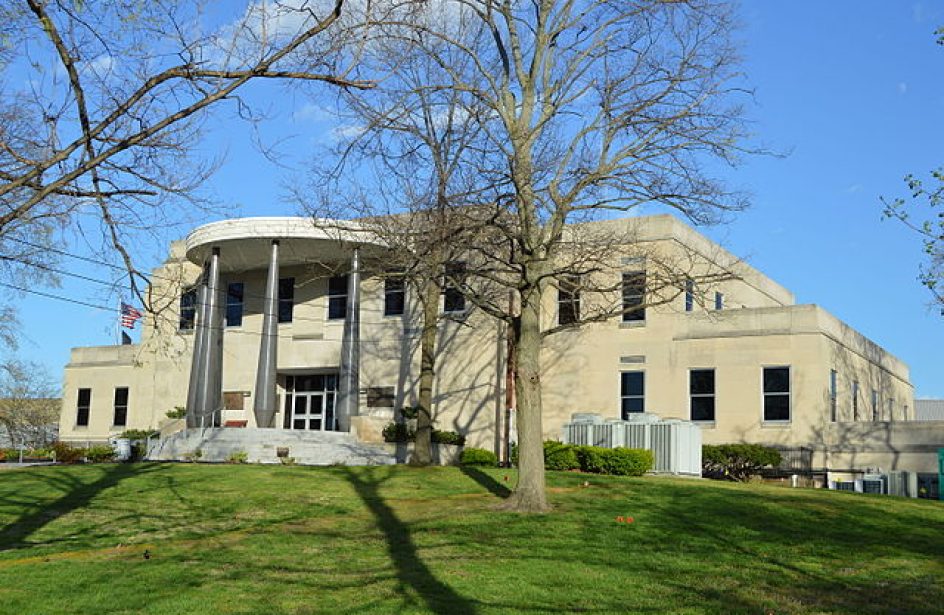 Front and southern side of the Henderson County Courthouse. Source: Wikimedia

The plant, which is to be located in Henderson, a city on the commonwealth’s border with Indiana, is planned to have 75,000 square feet of floor space and employ ninety individuals. The firm plans to begin construction in April at the Henderson County Riverport on the banks of the Ohio River. Hansens says it intends to use the plant to manufacture automotive components for sale in the United States and Mexico as soon as the end of next year.

“We see great opportunities to supply our existing customers from Kentucky and to add new clients. The Henderson operation will expand our global capacity and allow us to add new automotive products to our range,” said Hansens Business Development Manager Jared Pudney.

Hansens Aluminum chose to locate in Kentucky in part due to the commonwealth’s Foreign Direct Investment incentive. According to local media, the firm is the first from South Africa to take advantage of the incentive in Kentucky.

“The support we have experienced at a local and state level from both elected officials and economic developers has been truly exceptional. This certainly influenced our decision towards Kentucky,” Pudney added.

“The Hansens Aluminum announcement is great news for Henderson,” said Kentucky State Sen. J. Dorsey Ridley (D). “These are high paying jobs and will help our local economy. I look forward to the company’s success and growth well into the future. Our community welcomes them and stands ready to fill the new positions with skilled workers.”

Hansens Aluminum was founded in Port Elizabeth, South Africa in 1956. A family business for three generations, the firm sells auto parts to suppliers the world over, including in Germany, Spain, Poland, China and Mexico. Hansens turns out over twenty-five million anti-vibration and HVAC parts each year.