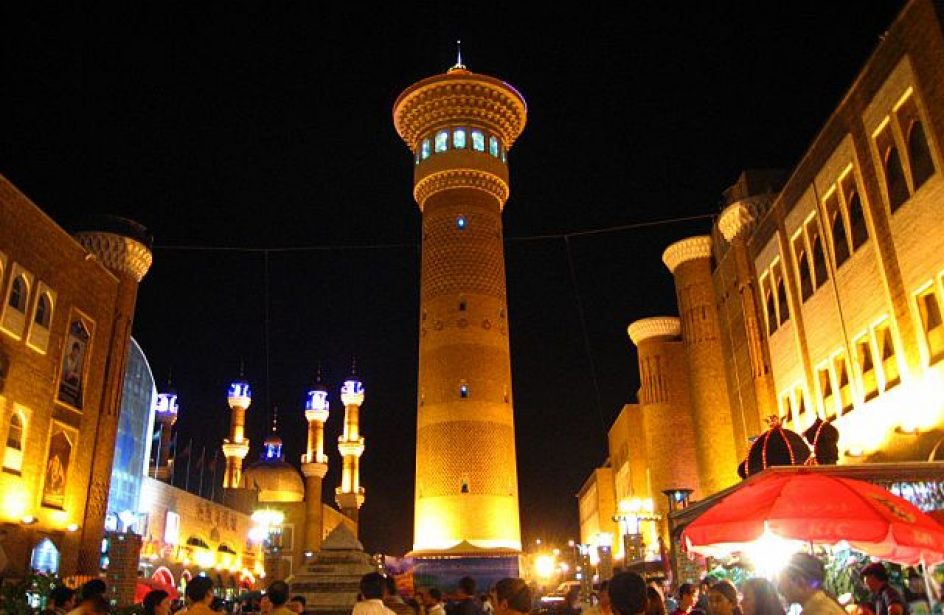 An aluminium smelter owned by Xinfa Group in the Xinjiang Uygur Autonomous Region was shut down this week after an explosion at the plant according to a company source.

The source, who spoke to Reuters on condition of anonymity, said the blast at the plant north of Ürümqi idled the entirety of its 500 thousand metric tons per annum of smelting capacity.

“The temperature in the pot room got too high and there was a small explosion, so we shut it down for safety reasons,” the source told Reuters. The source did not specify when exactly the explosion and shut-down occurred, but he said Xinfa is diligently working to bring the plant’s potlines back into operation.

Xinfa did not respond to media requests for information on the situation.
News of the blast and resulting shut down sent aluminium prices skyward in Shanghai to a near ten month high of US$$2,046.58 per metric ton.

In a note from consultancy AZ China, Paul Adkins said that half a million metric tons per year of capacity was recently shuttered, but he did not name the firm to whom the shuttered capacity belongs.

“Bottom line, a cold potline means an outage of at least 2-3 months,” the note read.

Adkins subsequently told Reuters that the closure represented “bad news for alumina.” “Just when the price seemed to stabilise at or around the cost of production, this comes along. A loss of 1 million tonnes of (annual) alumina demand.”

Alumina rebounded slightly from a two-year low on Tuesday to CNY2,470 per metric ton in China’s northern reaches.