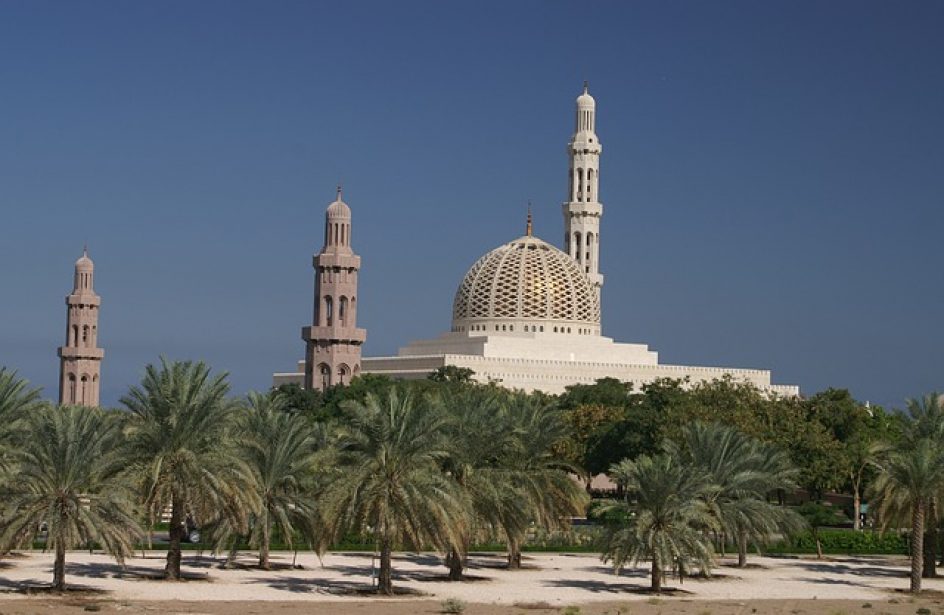 Per the unnamed sources, Sohar is seeking options for altering the financing deal that formed it over a decade ago. The sources say it may seek to refinance a 2006 syndicated loan for US$1.5 billion that, at the present time, matures 3 years from now.

Per another of the sources, loans and bond issues are both being considered by the firm.

Any deal struck by Sohar is likely to add debt to a Gulf company in a time of low credit demand. Though a comeback in crude oil prices has increased liquidity in the region, demand for credit has not followed.

Sohar’s initial financing deal was struck by bookrunners ABN Amro and Citi. A significant group of banks from within Oman and around the region participated in the deal, as well as several financial institutions from the wider world.

For its part, Sohar Aluminium declined to go on record to address the rumors.

Born of a desire by the Omani government to begin to diversify its economy away from petroleum, Sohar Aluminium was founded in the fall of 2004 and is jointly owned by Oman Oil Company (40%), Abu Dhabi National Energy Company PJSC – TAQA (40%), and Rio Tinto Alcan (20%). The US$2.5-billion joint venture produced 375 thousand metric tons of aluminium in 2016.