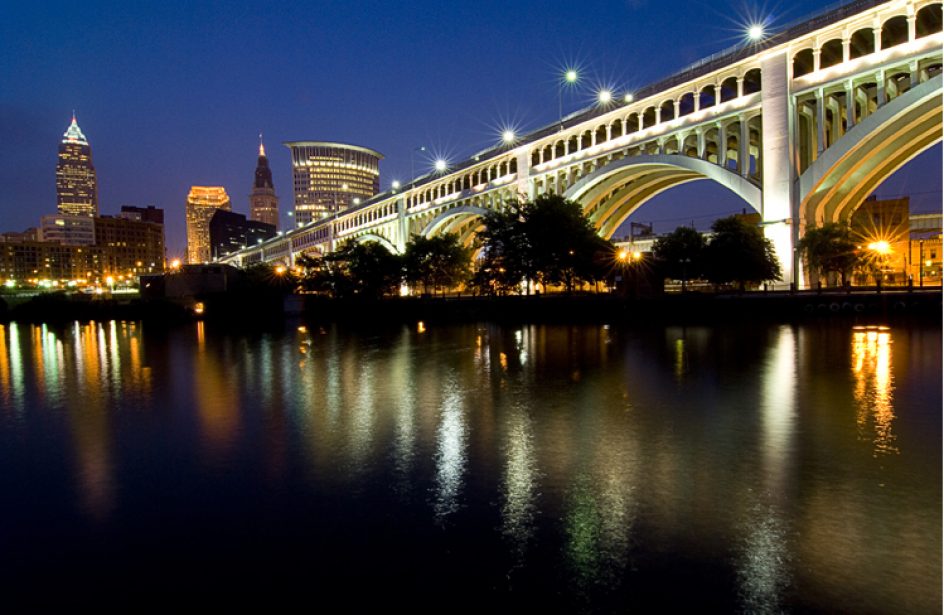 According to sources professing knowledge of the situation, last week’s expiration of acquisition talks between Aleris International, Inc. and China Zhongwang Holdings Limited has paved the way for the long-promised purchase pitch from Hindalco for the Cleveland aluminium extruder.

Although talks between Aleris and Zhongwang lasted over a year and were extended several times, national-security concerns expressed by the United States aluminium sector proved to be a millstone about the deal’s neck.

Hindalco is not likely to be Aleris’ only suitor, according to experts. Firms including Norsk Hydro, UACJ Corp., and Arconic have been floated as potential purchasers in recent weeks. Despite an estimated enterprise value in the neighborhood of US$2.5 billion, a bidding war among these parties may well rocket that number to US$3.1 billion or beyond.

According to an unnamed executive who spoke with Indian financial media, Hindalco has already conducted discussions with global finance institutions regarding financing for the deal.

“The Chinese have set a valuation benchmark… A lot of work has already been done by the Birla team internally. They have been looking at growth options and this is a great target for them. But with the ongoing bilateral talks, there was no way they could’ve formally started work. Expect that (to happen) in the coming days.”

Officials from Hindalco and Aleris declined to go on record about a possible buyout, but sources close to the latter say that no clear path forward has yet emerged despite the expiration of talks with Zhongwang.