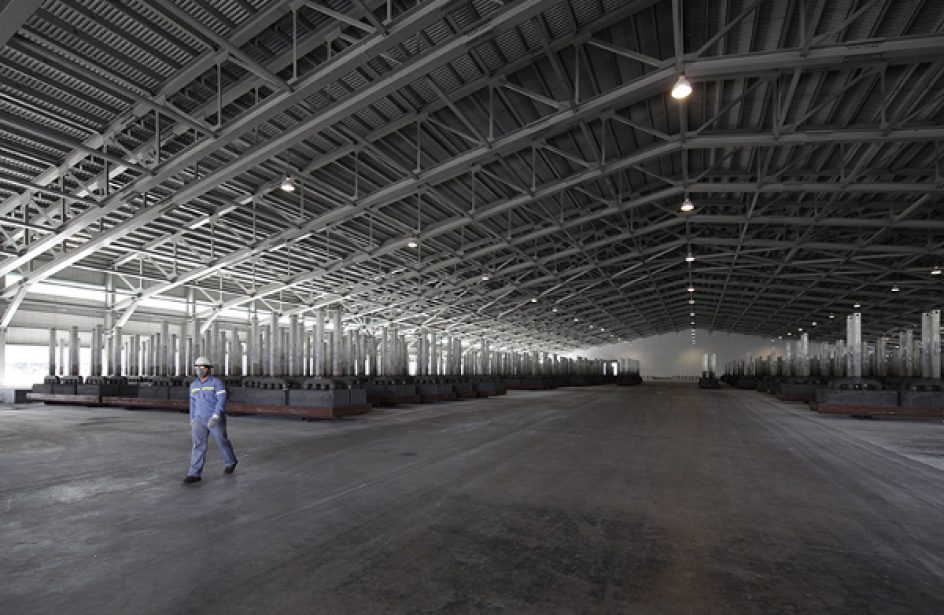 When contacted by Reuters, representatives from the banks in question offered no comment on the report.

According to one source Emirates Global Aluminium’s earnings before interest, taxes, depreciation, and amortization (EBITDA) totaled at least US$1.5 billion, putting it in the ranks of Norsk Hydro. Hydro’s current forward looking enterprise value-EBITDA multiple is 6.1 at the present time.

Emirates Global Aluminium is in a strong position with investors after turning in a ten-percent jump in its profits last year, netting US$572 million for the year. Production was up last year as well, rising by 4.2 percent to a record 2.5 million metric tons and catapulting the company into the world’s fourth-biggest producer of aluminium.