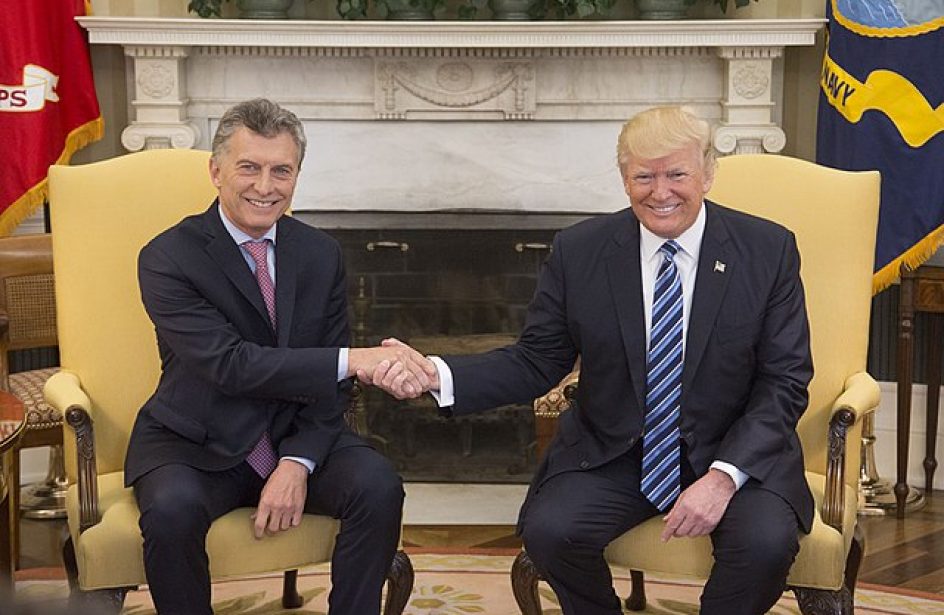 According to rumors seeping out of last weekend’s Summit of the Americas, Argentina is soon to be the recipient of a carve-out to U.S. President Donald Trump’s blanket 10-percent tariffs upon imported aluminium.

Per unnamed sources, the two countries’ governments struck an agreement allowing for such an exception, though the parties have yet to iron out an exact volume of imported aluminium from Argentina to be admitted to U.S. ports that would not be subject to the blanket tariff.

However, the United States was represented to Argentina instead by Commerce Secretary Wilbur Ross, who met with Argentina’s Minister of Production Francisco Cabrera. Per Cabrera, the two representatives had a productive dialogue.

Despite the drop-dead date for an agreement fast approaching, Argentina’s Secretary of Commerce, Miguel Braun announced that Ross assured his government an extension may be possible if the United States felt an agreement was in the works.

To date, only a handful of countries have been granted a temporary reprieve from Trump’s aluminium tariffs. Australia, Brazil, Canada, Mexico, the Republic of Korea, and the European Union join Argentina as exempt countries, but the exemptions in place to date expire on May 1 unless longer-term deals are negotiated with Washington, D.C. to extend past the deadline.