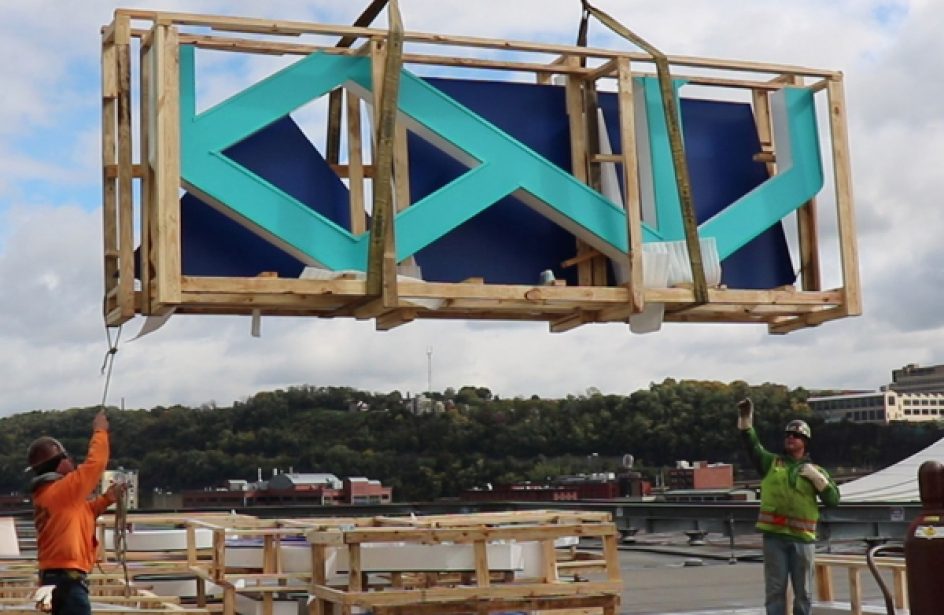 According to individuals professing a knowledge of the matter, value-added aluminium firm Arconic Inc. is conducting negotiations on offers for the sale of the entirety of the company.

Per unnamed individuals who spoke with Reuters late last week, several private equity firms have confidentially expressed a serious interest in the company, including Blackstone Group LP and Carlyle Group LP, KKR & Co and Onex Corp, and Apollo Global Management LLC. However, the sources were quick to say that none of the talks guarantee an eventual deal.

The sources said that Elliott Management Corp, which gained a significant presence on Arconic’s board after a fierce proxy fight, has been urging the company on to look into the possibility of a sale. But, according to those same sources, the firms that have shown an interest in Arconic so far are skeptical that it will ultimately fetch as high a price as it is currently seeking.

Arconic initiated a sale process last month for its building and construction systems unit, but the firm did not immediately respond to a query by Reuters regarding the sources’ statements. The sale rumors conform to similar rumblings reported on by the Wall Street Journal in July.

The rumored sale may well be the result of a “strategy and portfolio review” carried out by the company this year. Initiated in February, the process was to be completed by year’s end, but Arconic has given precious few details regarding the review’s processes and goals. In any event, the company says it plans to announce the review’s findings at investor day in November.

Experts speculate that the announced sale of building and construction, which includes assets that produce façades, windows, and frames, may be related to the fatal Grenfell Tower fire in London last year. The fire, which was blamed on aluminium paneling, killed 70 people.