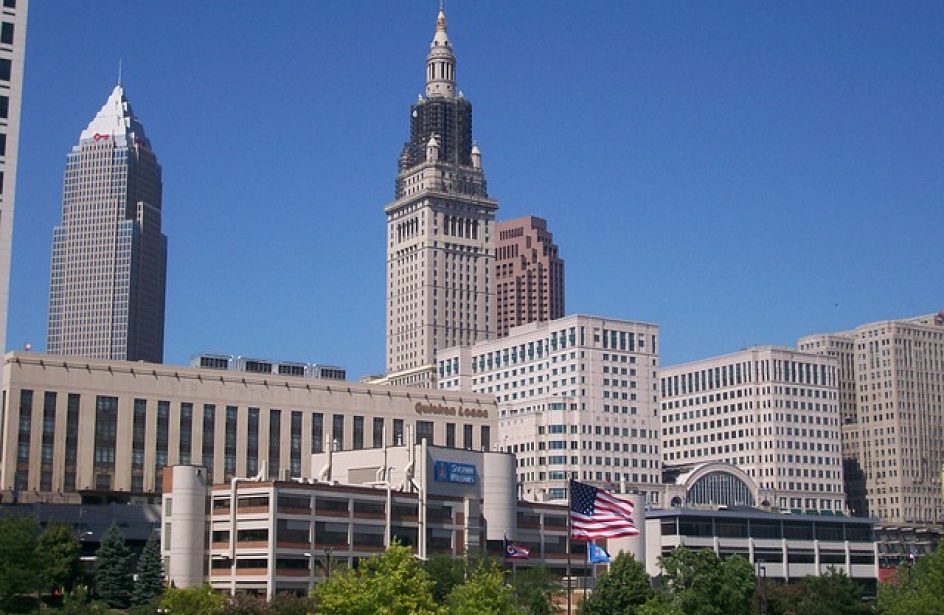 According to sources who spoke with domestic media, Aditya Birla Group is preparing to make an offer for Hindalco’s extruded aluminium subsidiary Aleris International, Inc.

The sources, who spoke to the media on condition of anonymity, say that the firm is assigning an enterprise value of US$2.5 billion to the Cleveland, Ohio subsidiary.

According to one source, Aditya Birla is likely to make the offer next week, offering US$1 billion in equity and debt and refinancing US$1.5 billion of the company’s debt.

Aditya Birla planned on extending the offer earlier this month, according to a source, but was forced to wait due to Aleris’ agreement to an extension of the exclusivity period they granted to China Zhongwang Holdings Limited.

“Birla’s bid hinges on the final outcome of the talks with Zhongwang, which have been extended to the end of September,” explained one of the unnamed sources.

The Zhongwang deal has been tied up with American regulators for months. The United States government’s Committee on Foreign Investment has yet to give its approval of the deal, and the American aluminium sector has objected to the merger loudly and often.

As to rumors that Aditya Birla was considering pitching an offer for Amsterdam’s Constellium, the source revealed that the firm was no longer in that particular market.

“They are no longer interested in Constellium but are actively considering bidding for Aleris, which the group thinks will be a good fit for its existing business in North America and other markets,” explained the unnamed source.

For its part, Aditya Birla was tight-lipped regarding a possible offer for the aluminium extruder.

“We do not comment on market rumors. We remain in discussions with Zhongwang USA on the pending acquisition of Aleris. In order to allow those discussions to continue, we have decided to extend our merger agreement through September 29.”

Nevertheless, experts believe that the time for shopping for new opportunities in the downstream aluminium sector is now.

“Given the direction the market is moving in terms of commodity prices, the large Indian players in the commodity space will likely look at such opportunities,” opined Grant Thornton India Llp. partner Harish H.V.