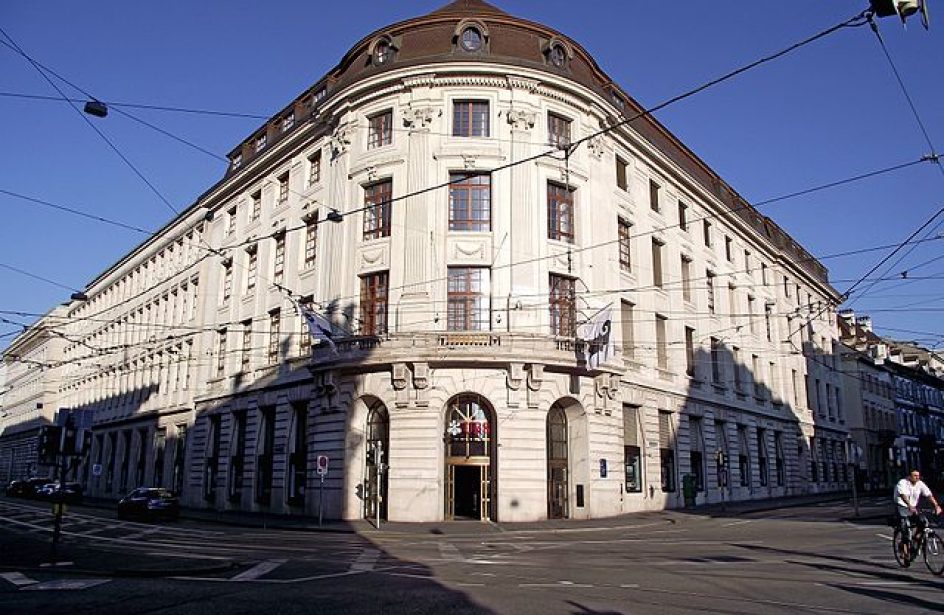 Reuters said two industry sources revealed on Friday that such a deal was currently in the works.

“Rio Tinto wasn’t satisfied with the level of the offers, so they decided to appoint UBS to try and do an IPO,” explained one of Reuters’ sources.

If true, this is the next chapter in Rio Tinto’s long-running saga to sell its aluminium assets. Originally acquired as part of a US$38-billion acquisition of Alcan, Rio Tinto formed Pacific Aluminium over six years ago as a self-contained operation for the bulk of Rio Tinto’s aluminium business. Rio Tinto has held it out for sale since that time, but, though close to a deal at several points since then, no sale has progressed to completion.

When first formed, Pacific Aluminium initially comprised of the Bell Bay, Boyne Island and Tomago smelters in Australia, and the Tiwai Point smelter in New Zealand.

Rio Tinto added QAL and Yarwun alumina refineries late last year, which doubled the operation’s price tag to US$2 billion. However, rather than sweetening the deal, the addition likely had just the opposite effect according to sources.

Rio Tinto has already engaged Deutsche Bank to help with a sale should one materialize.

Pruning off non-performing assets has been the mission of Rio Tinto’s CEO Jean-Sebastien Jacques since taking the helm in the summer of 2016. To date the Coal and Allied thermal coal division was sold last year, while two other coking coal mines in Australia are currently being sold.