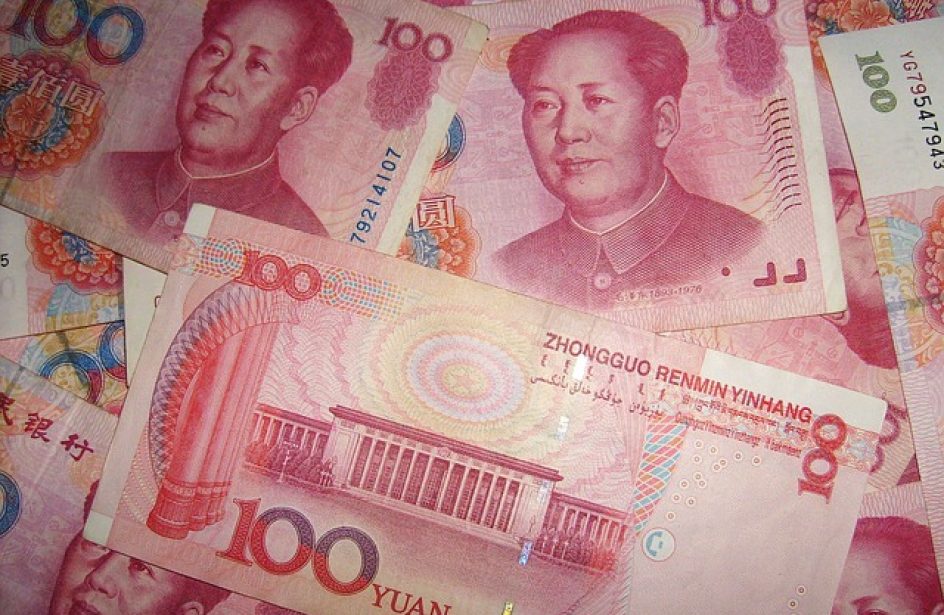 A source with knowledge of the situation informed Russian News Agency TASS that Russian Federation aluminium titan U.C. Rusal may make available a second tranche of Panda bonds next month.

“A road show is underway now. Rusal is holding meetings with investors in China. The slot will be in early May. The volume depends on demand,” TASS quotes the unnamed source as saying.

A spokesman for the aluminium firm gave no comment when contacted by the news agency.

No particulars were given regarding the possible second tranche. Rusal’s historic first tranche had a total principal amount of CNY1 billion (USD145 million, RUB8.4 million), a tenor of 2+1 years, and a coupon rate of 5.5% per annum. The proceeds of the initial tranche were raised to provide working capital the company needs in purchasing from Chinese vendors, among other needs, with the remainder to be used to refinance company debt.

The offering was the first time a foreign company with global operations outside of China has entered the Chinese bond market via the Shanghai Stock Exchange. It was the product of meetings with fixed-income investors in the Chinese cities of Beijing, Shanghai, and Shenzhen. The first tranche was arranged by China International Capital Corporation Ltd. (CICC), one of the country’s leading investment banking firms. CICC served as the bonds’ lead manager and bookrunner.