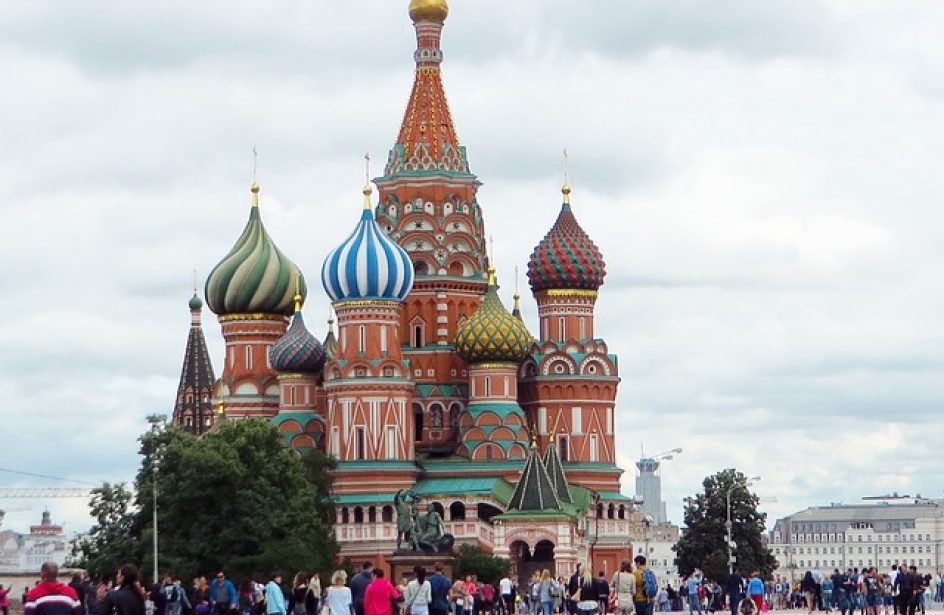 In a bid to lend support to the sanctioned Russian Federation aluminium giant U.C. Rusal, the Russian government has plans in place to purchase up to 50 thousand metric tons of aluminium from the struggling firm.

Per an unidentified source who spoke with Reuters, the Kremlin issued a decree on Monday setting aside RUB10 billion (US$149 million) for such a purchase, with Rusal founder Oleg Deripaska as the originator of the plan.

The unidentified source also indicated that such a move would be a strictly one-time arrangement. He said the decree did not give details as to reasoning or timetables for the move.

Though neither Rusal nor the Russian government immediately responded to the news, such a purchase is likely of little surprise to market watchers. In late summer Industry and trade minister Denis Manturov announced that his government had a plan in place should sanctions against Rusal continue to remain, including the purchase of Rusal aluminium to stock the government’s reserves.

Maxim Hudalov of Analytical Credit Rating Agency (ACRA) calculated that the purchase would account for around 17 percent of Rusal’s monthly exports. However, such a purchase will help provide liquidity for the firm should it become necessary.

“In a situation where Western financial institutions refuse to extend credit, there’s a guaranteed buyer,” he explained.

“…As a way to support the liquidity of the company, I think it will be useful. I don’t think the state reserve will actually buy anything, but having the opportunity to realize a delivery will be valuable for the company.”

Rusal, En+ Group, and Deripaska were all named as designees by the United States Office of Foreign Assets Control (OFAC) earlier this spring as part of a group of Russian businesses and individuals it accuses of being involved in “malign activities” intended to destabilize governments and regimes around the world, including allegedly meddling in the 2016 U.S. presidential election.