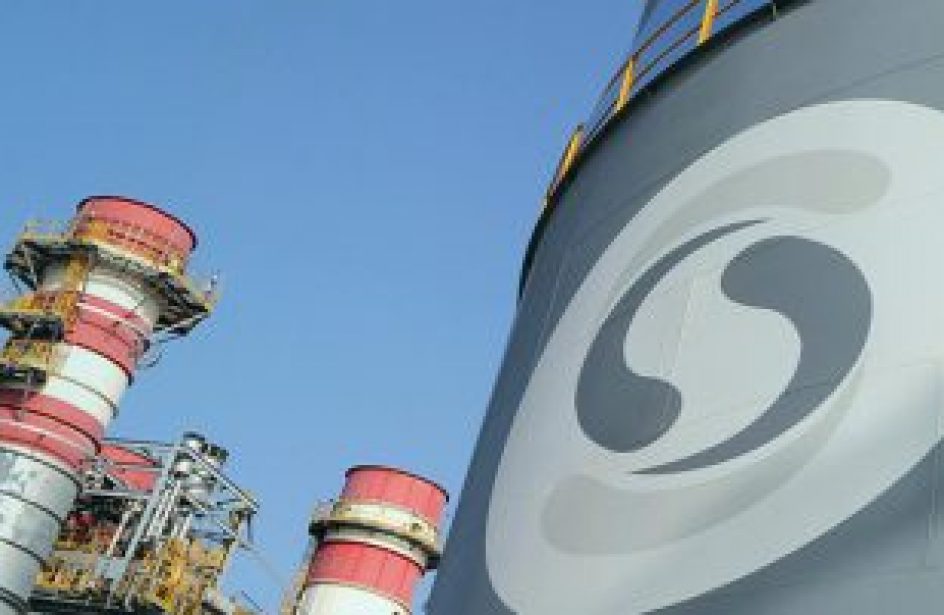 Oman’s Sohar Aluminium announced yesterday that it has returned to full production following a power disruption that led to a total shutdown and damage to its potline last summer.

Crediting the plant’s “all-inclusive teamwork,” Sohar said the entirety of the plant’s workforce collaborated to bring the potline back online quickly and safely. The quick turnaround bested even internal estimates, as Sohar’s CEO Mohammed Al Masoudi went on record late last year stating the belief that the plant would not be fully recovered until April.

Few details were released relating to the cause of the blackout on August 4th that rendered the potline entirely inoperable for over two weeks. The potline was reenergized on September 15th, but not before an estimated 130 thousand to 150 thousand metric tons of product was likely lost. Neither Sohar no part-owner Rio Tinto Alcan confirmed the actual tonnage of aluminium affected by the stoppage.