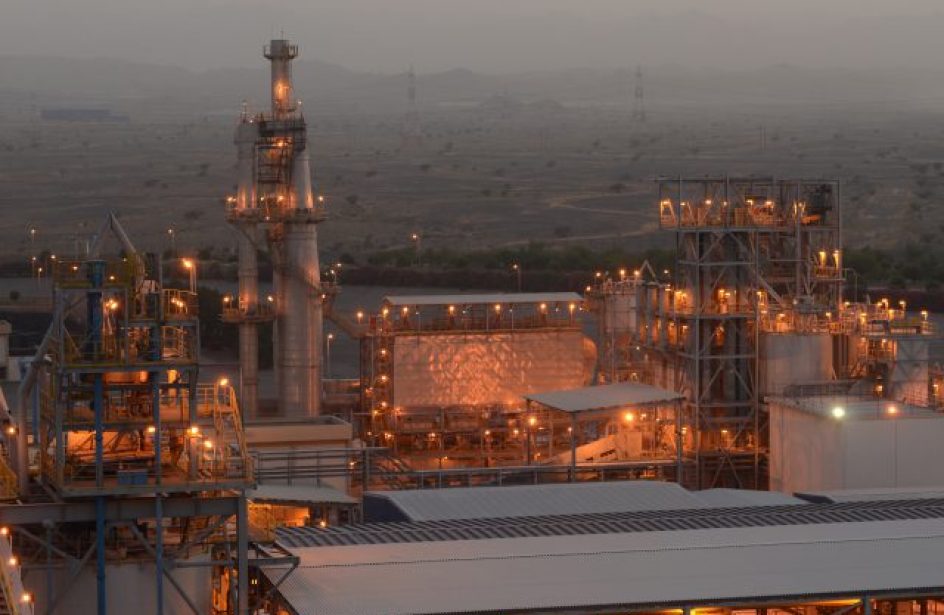 Oman aluminium producer Sohar Aluminium has restarted about one quarter of the firm’s smelting capacity since the company’s plant was forced to shut down this summer after a power outage. So said the company’s CEO at 2017 Arab International Aluminium Conference (ARABAL) earlier this week.

Mohammed Al Masoudi went on to say that the firm is targeting April as a date by which the plant will be at full production, but he remains optimistic that the goal will be met prior to that time.

The smelter, which has a nameplate capacity of 375 thousand metric tons per annum, was shut down completely in August after a six-hour power outage. Although the firm did not reveal a reason for the power outage, unnamed sources who spoke to major news outlets at the time implied that there had been an accident that led to the loss of power.

Sources at the time of the incident indicated that between 130 thousand and 150 thousand metric tons of aluminium would ultimately be lost due to the incident. Sohar has not confirmed this number, and part-owner Rio Tinto Alcan chose not to comment on the situation either.

Sohar hosted Arabal 2017 in Muscat, Oman this week. The conference, which featured representatives from all major aluminium producers in the GCC, executives from the global aluminium industry, VIPs, and over 500 delegates from 30 countries, ended today.