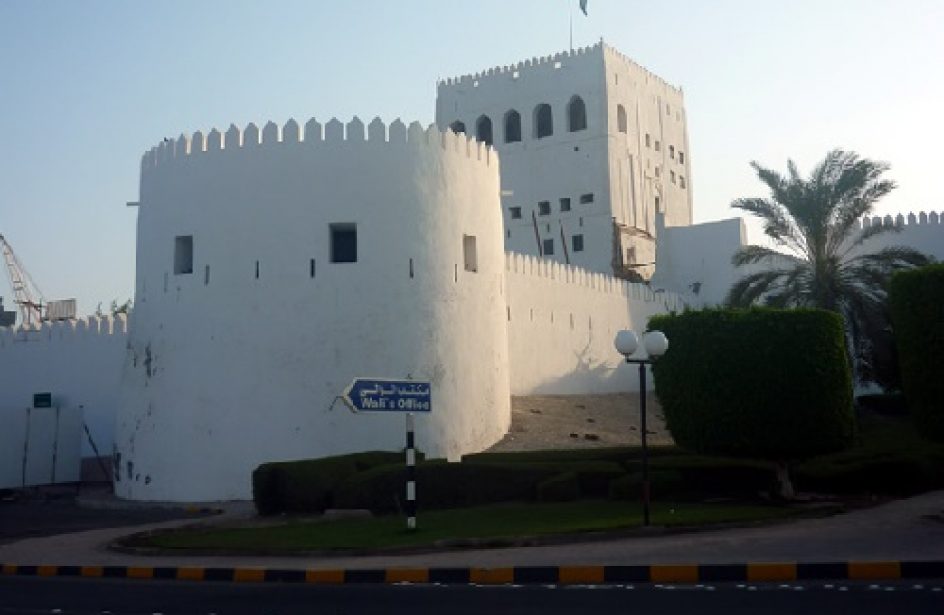 The Sultanate of Oman’s Sohar Aluminium announced a production record on Sunday as it released its 2015 Sustainability Report. The report highlighted certain operational efficiency benchmarks the company has achieved as well.

Sohar Aluminium, which is Oman’s biggest non-hydrocarbon industrial venture, announced a year-end production total of 377,186 metric tons. That’s an increase over 2014’s output of 363,528 metric tons. The firm chalks up the improvement to operating at its highest-ever amperage of 389 kA. In addition, production rates were among the highest in the industry for the technology the firm used, running at 2,879 kg Al per pot per day.

“To achieve this feat, all departments across the smelter operated at significantly better levels than in previous years,” explained the report. “The plant also achieved its best specific energy efficiency in the last five years at 13.7 kilowatt-hours/kilo. With the completion of the AP 39 lining, the plant is well on its way to operate at around 400kA efficiently. Metal purity levels improved significantly through the year contributing to outstanding customer satisfaction.”

“A decade since we first began our operations in Oman, I am pleased and proud to say that Sohar Aluminium has emerged as a leader in the Omani metals and industrial sector, a strong contributor to the Omani economy and a real agent of change in the North Al Batinah (Governorate),” explained Mulham Basheer Abdullah al Jarf, Chairman of the Board of Directors.

“As Sohar Aluminium moves forward with capital improvement programmes such as the amperage creep project, asset reliability and operational efficiency will gain prominence as a significant value creator,” added Said Mohamed al Masoudi, Chief Executive Officer. “In 2015 the total Value Creation for the plant was an impressive $33.8 million.”