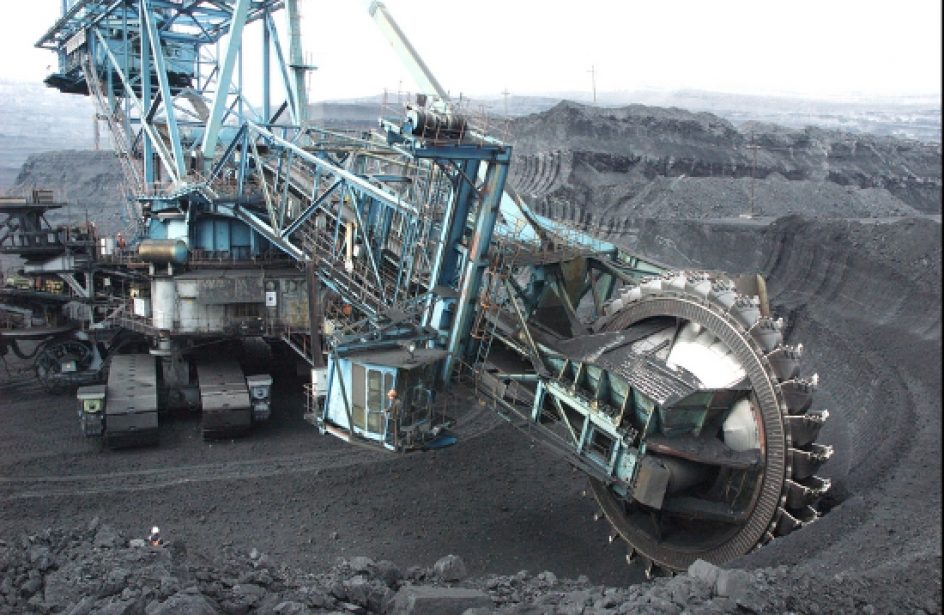 In an interview published yesterday, Rusal’s deputy CEO Oleg Mukhamedshin indicated that alumina prices are on the rise as well, which means that idled capacity isn’t likely to be brought back online despite the rise in the price of aluminium.

“Rising raw materials prices are pushing the cost curve of the Chinese producers up,” said Mukhamedshin. “The current trend for the prices to recover is sustainable.”

The jump in aluminium prices has been fueled largely by a significant increase in demand from China, a result of an explosion of both credit and construction. Lower domestic production also plays into the rise as well. Prices in Shanghai rose by 18%, and in London the market price is up by 11%.

“The market has become more balanced,” he said, pointing out that China increased production by 2%. The result is likely to be a worldwide aluminium deficit of 700,000 metric tons this year. He continued by saying that deficits are likely to be up to 1.2 million tons next year, and could be as high as 1.8 million tons in 2018.

According to customs data, exports of both raw and value-added aluminium has dropped off a bit this year, giving ex-China producers a modicum of breathing room. Total shipments for the year through September were 3.47 million metric tons, which is down year-on-year from 3.56 million tons in 2015.

Rusal indicates that demand in China jumped 9% this year, besting previous projections by 2%. The firm predicts an increase in demand by between 6% and 7% in 2017, as output declines.

Mukhamedshin said that stockpiles are likely to continue to drop as the market deficit widens. He went on to say that the premiums show this by continuing to increase.