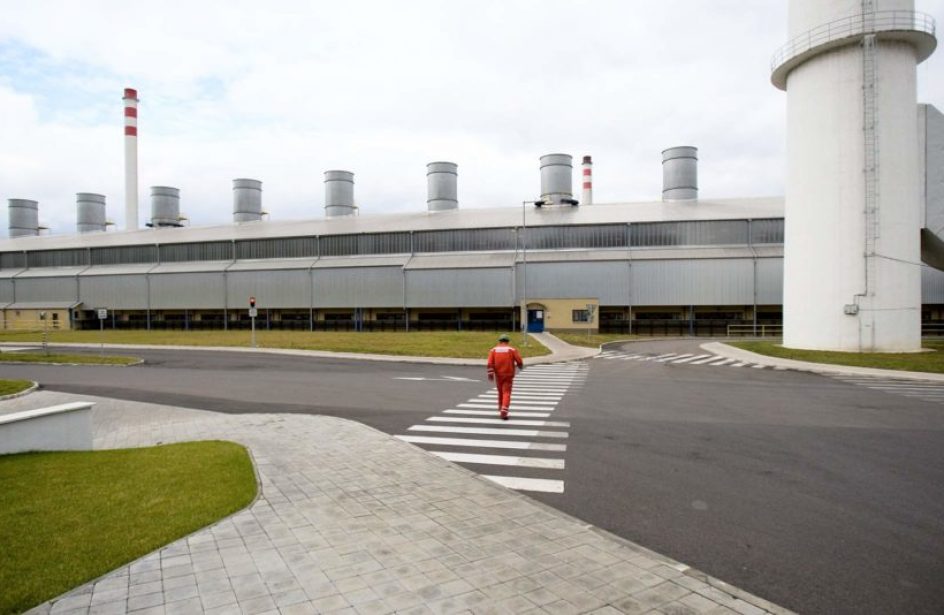 After 70 years of aluminium production, Slovakia’s lone smelter is calling it quits. Slovalco announced last week that it has made the decision to end aluminium smelting due to ever-rising energy prices.

The plant, which is located in Žiar nad Hronom, said that energy prices have risen to such an extent that it can no longer affordably operate any of its 226 smelting furnaces. Slovalco has been paring back operations little by little each year, with operations down to around 60 percent a few years ago.

“The company Slovalco operates based on a long-term contract concerning supplies of electrical energy. With this type of business, which needs stability and predictability to adopt long-term solutions, we conclude long-term contracts.”

Slovalco did not mince words when assigning responsibility for the company’s demise.

“The shutdown of production is the result of the inaction of the government – the inaction of Environment and the former Finance Minister Igor Matovič (chair OĽaNO). During the last years, they blocked the adoption of an amendment which would have adjusted the amount of compensation for energy-intensive enterprises to the level of other industrialised EU countries.”

Veselý went on to say that he warned the government about the situation, but that his warnings went unheeded. When finally the government acted, he said it was far too little, far too late.

With the company ending aluminium production activities, many employees will soon find themselves without permanent employment. Last summer about 350 of the plant’s 400 workers were laid off, and up to 2,500 positions outside the plant were put at risk. Slovalco will now begin the process of ending the employment of the remaining 150 workers, many of whom will work at the aluminium melting center that the firm opened last summer.