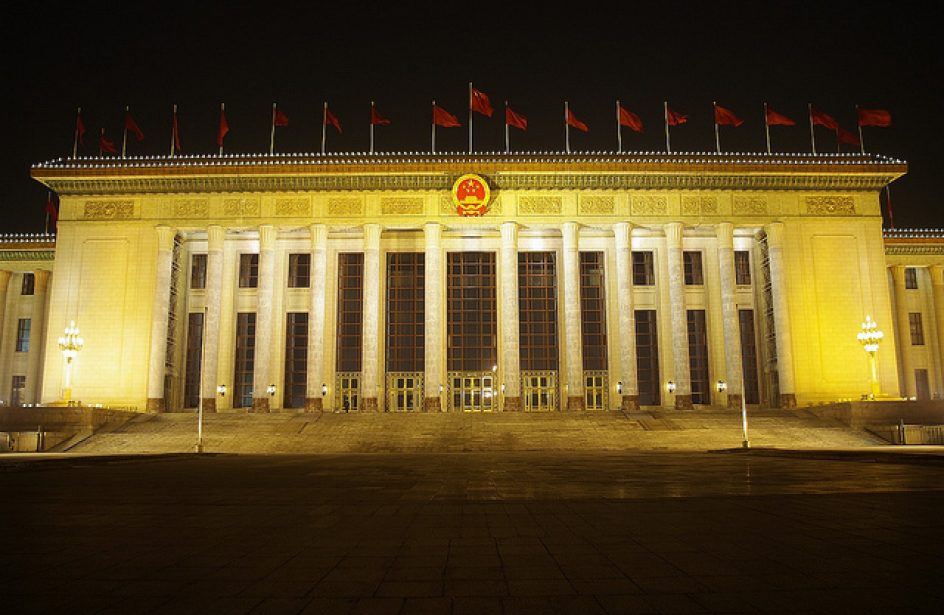 According to sources with knowledge of the events, six of the People’s Republic of China’s major smelters agreed to cut production in the event that aluminium prices drop below US$1,717 per metric ton.

China’s Nonferrous Metals Industry Association (CNIA) held the meeting yesterday with several of the major players in the domestic aluminium industry to debate measures the industry could take to help stabilize prices of the commodity. According to CNIA’s reporting arm Antaike, Aluminum Corp of China (Chalco), State Power Investment Corp, Hongqiao Group, Jiugang Group, Yunnan Aluminium, and Jinjiang Group were all reported to have sent representatives to the meeting. Although no formal announcements came as a result of the agreement, the referenced sources indicated that all six smelters were on board to cut production in the event that the price of aluminium falls below that level.

China has been coming under withering fire recently from governments and other major industry players for what they consider to be an unfair manipulation of the aluminium market. As recently as last week United States Secretary of the Treasury Jack Lew took the country to task at the opening of the latest round of the annual U.S.–China Strategic and Economic Dialogue (S&ED) for swamping the rest of the world with aluminium and steel in recent years. Last month Russian aluminium giant UC Rusal warned Chinese smelters of the dangers of restarting currently idle production, indicating that doing so would imperil global aluminium prices.

The Middle Kingdom has been largely reticent to restart capacity as well, keeping production numbers down for the first part of this year. Shanxi province announced last month that it is suspending approval of all new ferroalloy, aluminum and steel projects in 2016, and the latest released data shows that aluminium production has dropped by 461 thousand metric tons per month between December 2015 and February 2016.