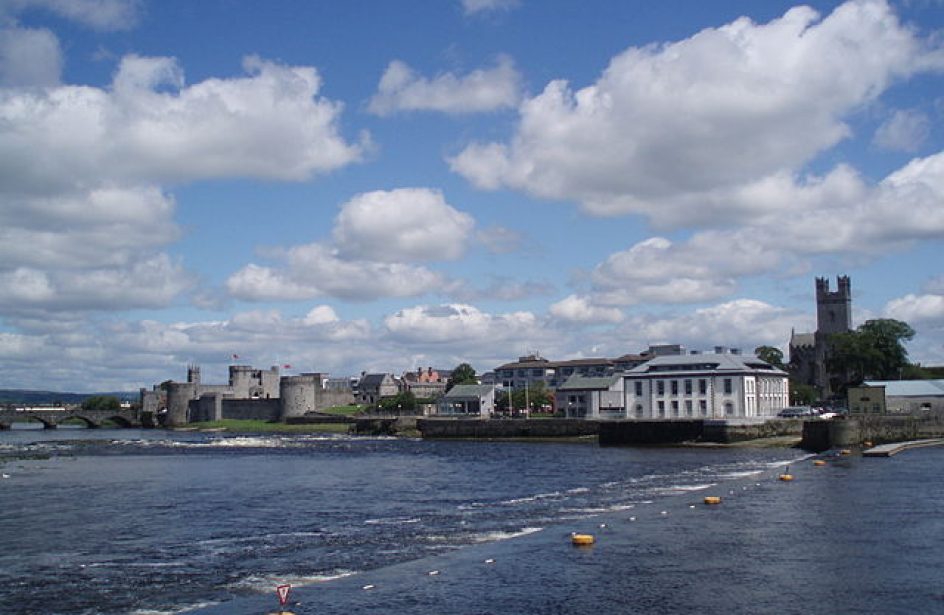 Ireland’s Minister for Business, Enterprise and Innovation Heather Humphreys characterized the tenuous situation at Aughinish Alumina as “critical” while in Washington, D.C. to meet with various officials of the Trump administration in an effort at resolving the situation between it and Aughinish’s parent company Rusal.

Though she praised the decision made late last month to extend the deadline for third parties with business arrangements with Rusal to search for other arrangements, Humphreys warned that the sanctions continue to pose a very real risk of throttling the life out of the Irish refinery.

“The sanctions have inadvertently put the company’s future in jeopardy, and we’re facing a potentially devastating impact on employment in the regional economy,” she explained.

Humphreys said that the plant, which supplies about 30 percent of Europe’s alumina and contributes about €130 million to the area each year is “hugely important to the local economy in Limerick.”

“It employs 450 staff and another 220 contractors in a rural community where there are limited sources of alternative employment,” she continued.

Though critical to Ireland’s economy, Humphreys did not hesitate to point out that the refinery was a significant cog in the wider European economy. “Thousands of jobs in France, the Netherlands, Sweden, the UK and Slovenia could be affected, and important industries like the aviation and automobile sectors.”

While Stateside to solve the situation facing Aughinish, Humphreys also took a moment to address the blanket aluminium tariffs levied by the Trump administration upon all such imports. Though Ireland enjoys an exemption from the tariffs through the end of this month by virtue of its membership in the European Union, Humphreys was still keen to “express Ireland’s disappointment, and indeed that of our EU colleagues, that the EU has not been permanently exempted from the tariffs” to the powers that be in the administration.

“We’re not a threat to the US national security,” she elaborated.

“We’re not the cause of the US industry’s problems, so hitting EU exports is not justified. The EU, including Ireland, is very concerned by the direct and indirect impact that the US move on aluminium tariffs could have on the US market, the EU market and indeed on third-country markets.”

Humphreys continued by saying that a trio of departments from her own government have been conducting “ongoing” work to address that situation as well.