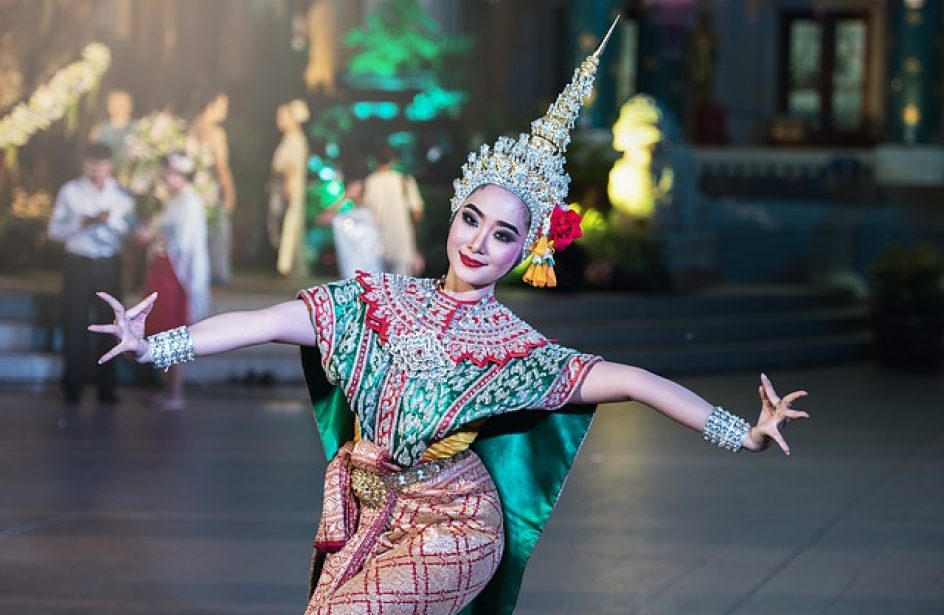 Carabao says the partnership is the outgrowth of the firm’s plan to increase production to meet rising demand for its energy drinks, which is rising across Southeast Asia and the United Kingdom. In addition, the partnership will assist them in securing a reliable supply of aluminium cans, they say.

The plant will be operated by Showa Denko, its subsidiary, and Carabao, next door to a plant in Da Nang Carabao will own jointly with Vietnam’s Hanacans Joint Stock Company that will produce aluminium can lids to top the new aluminium can factory. The plan to construct this plant was announced in February.

The joint venture will have Showa Denko and Showa Aluminum jointly owning 26% of the plant, while Carabao will hold the rights to the remaining 74%. The US$63.9 million plant is expected to open in October of next year and will have a production capacity of one billion aluminium cans per annum.

Showa has an interest in the aluminium can lid factory as well, as the Japanese firm purchased a majority interest in Hanacans in the spring of 2014.

Showa Denko was founded in 1939 as a merger between Nihon Electrical Industries and Showa Fertilizers. It has over 180 subsidiaries divided into five business sectors: petrochemicals, aluminium, electronics, chemicals, and inorganic materials. The firm merged with Showa Denko Aluminum Corporation in 2001 in order to improve its high-value-added fabricated aluminium business.