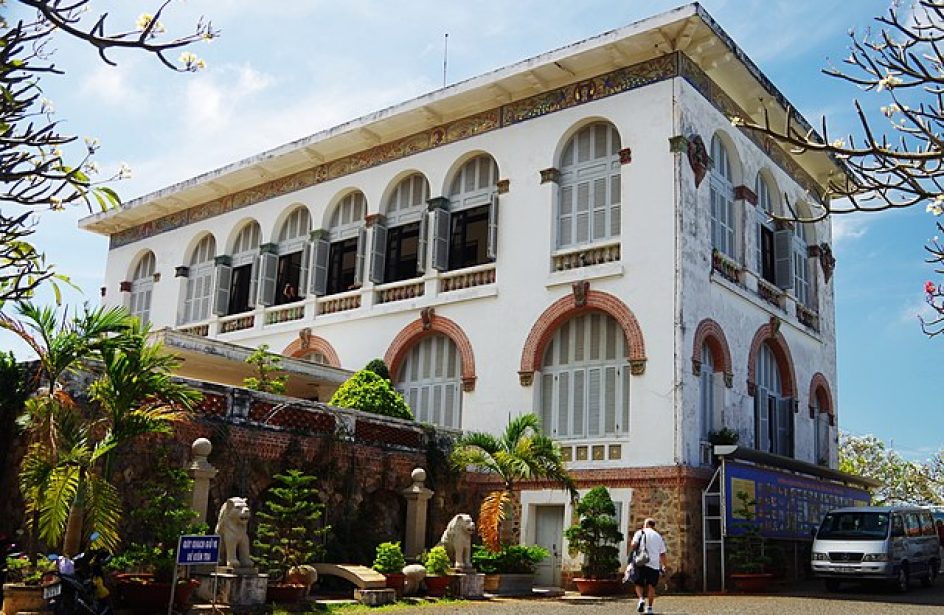 In cooperation with SAC-affiliated firm Hanacans Joint Stock Company (Hanacans), SAC plans to build a new factory in Bà Rịa-Vũng Tàu Province with a nameplate capacity of 1.3 billion aluminium can bodies per year. The plant will join Hanacans’ operation in Bắc Ninh Province, which will see the addition of a new line that is expected to produce 1.1 billion aluminium can ends per annum.

No start date for construction on either of these project was announced in the associated press release, however Showa Denko said the ¥7 billion (US$62.7 million) investment is expected to put the new capacity in production by the summer of next year.

Showa Denko says the plans announced for Vietnam this week are part of a larger plan to beef up overseas aluminium can operations. Vietnam was singled out due to the firm’s growing sales in the country, specifically in its northern and central reaches. The announced expansion is to be one of several in the country, says Showa Denko, as it projects the aluminium can market in Vietnam to continue to grow by leaps and bounds. Ultimately the firm expects to improve profitability by streamlining production, cutting overhead, and linking prices more closely to global raw aluminium prices.

Showa Denko was founded in 1939 as a merger between Nihon Electrical Industries and Showa Fertilizers. It has over 180 subsidiaries divided into five business sectors: petrochemicals, aluminium, electronics, chemicals, and inorganic materials. The firm merged with Showa Denko Aluminum Corporation in 2001 in order to improve its high-value-added fabricated aluminium business.