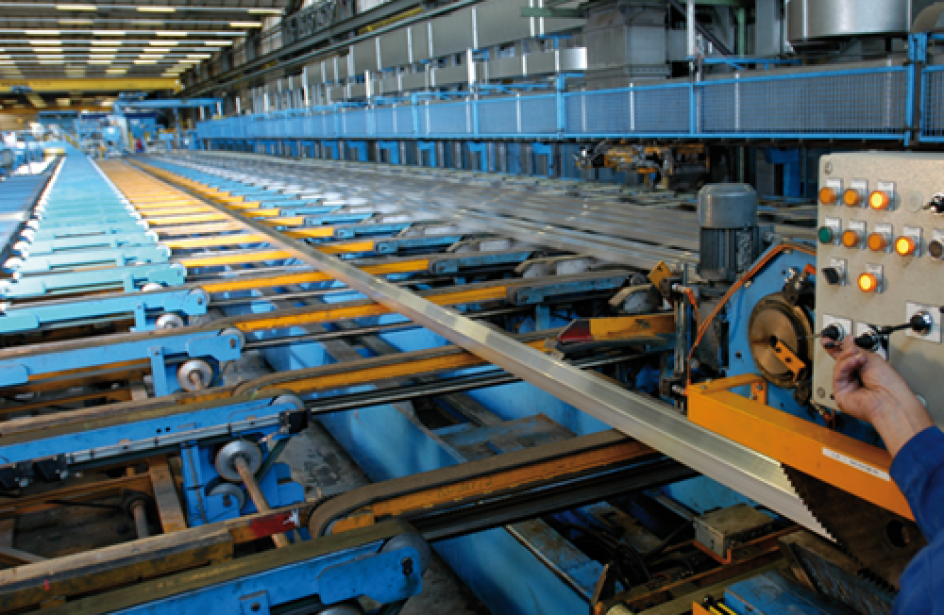 Amsterdam rolled and extruded aluminium leader Constellium N.V. released results for the final quarter and full year of 2017 yesterday. Though shipments were up in both periods, debt refinancing and reforms in the United States tax structure kept the firm’s net profits in the red.

Revenue for the quarter totaled €1,248 million, up by 8 percent year-on-year from last year’s fourth-quarter revenue of €1,161 million. The firm recorded a net loss of €80 million, a fall-off from last year’s fourth-quarter loss of €20 million. While higher aluminium prices help lift revenues, the effects of refinancing and tax changes in the United States helped keep Constellium’s net profits in the red.

Revenue in the year totaled €5,237 million, good for a 10-percent rise over 2016’s full-year revenue of €4,743 million. Constellium’s net loss deepened in 2017 to €31 million, a drop from 2016’s yearly net loss of €4 million. Losses for the year were also chalked up to debt refinancing and changes to the United States tax code.

Constellium’s adjusted EBITDA for 2017 came in at €431 million, better by 14 percent from the previous year’s adjusted EBITDA of €377 million. Gains here came thanks to improvements in automotive and aerospace segments.

“Constellium delivered very strong results in 2017. Our A&T and AS&I business units reported record annual Adjusted EBITDA, while P&ARP was comparable to the prior year. I am pleased with these results and the significant progress we have made in executing on our strategy.”

Going forward the firm projects a continued growth in adjusted EBITDA “in the high single digits” each year through the end of the decade, topping out at a forecast for adjusted EBITDA of €500 million in the year 2020.