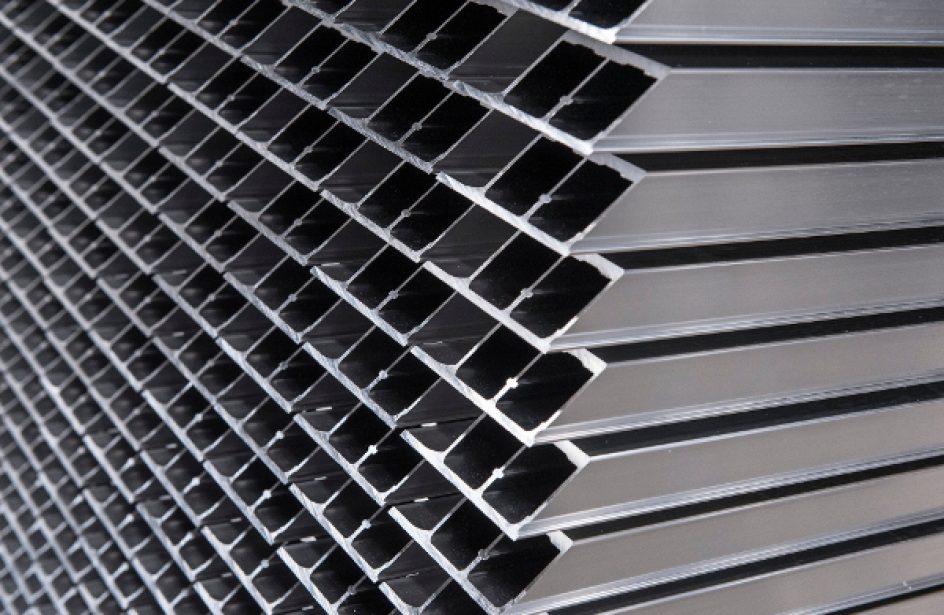 Constellium shipped 383 thousand metric tons of product in the quarter, down one percent from Q1’s total of 387 thousand metric tons. Revenue rose in the quarter, up twelve percent to €1.4 billion from Q1’s total of €1.2 billion. The firm’s quarterly net income rose significantly quarter-on-quarter, from €9 billion in the first quarter to €15 billion in the just-ended quarter, good for a 72 percent improvement.

Adjusted EBITDA for Q2 totaled €127 million, a 19-percent improvement over the first quarter when it totaled €107 million. The quarter’s adjusted EBITDA per metric ton worked out to €330, which is 20 percent better than Q1’s number of €275.

Automotive Structures and Industry improved in the quarter as well, shipping 62 thousand metric tons in the quarter (an increase of 5% over Q1) and reporting a quarterly revenue of €288 million (up by 8% over Q1). Adjusted EBITDA for this segment set a record, totaling €33 million, up 12 percent over the prior quarter.

“Constellium delivered record Adjusted EBITDA during the second quarter,” said Jean-Marc Germain, Constellium’s Chief Executive Officer. “I’m pleased to note that each of our business units were meaningful contributors to these results. Automotive Structures and Industry reported another record quarter as its strong momentum continues. As we expected, Aerospace and Transportation delivered significantly improved results. Packaging and Automotive Rolled Products overcame incremental cost from our automotive readiness program in the U.S. and delivered results comparable to last year.”

“The strong second quarter results leave us well positioned to deliver at the high end of our high single-digit Adjusted EBITDA growth target for 2017. We remain steadfastly focused on executing our strategy and increasing value for our shareholders.”

The quarter’s overall favorable results prompted the firm to raise its guidance for the expected full-year adjusted EBITDA growth to the high single-digit range, commenting that such growth is expected to continue through the end of the decade, with a projected adjusted EBITDA of €500 million by 2020.