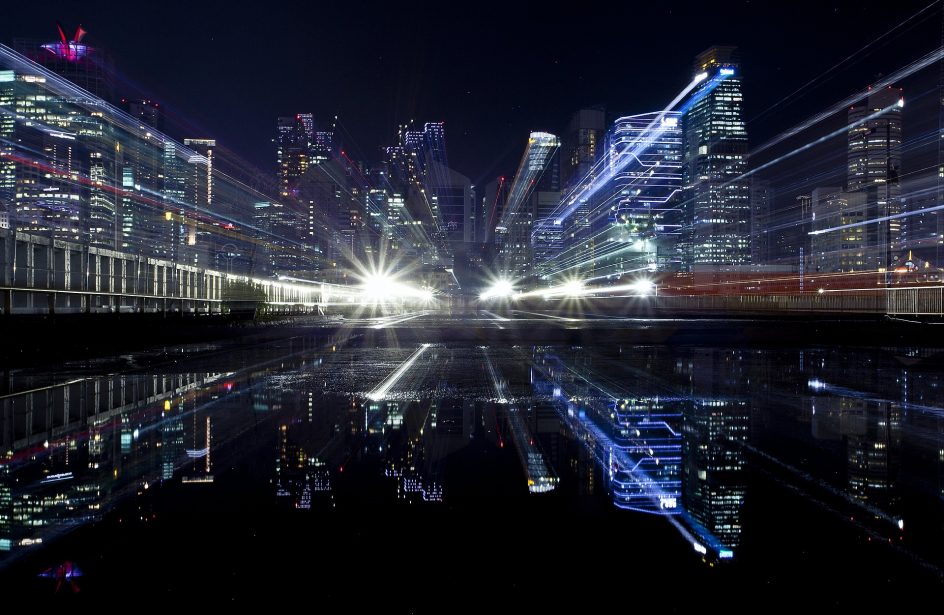 With the Indian government’s thrust to increase indigenous production and build Smart Cities in full swing, the country is on the cusp of a tectonic shift as aluminium consumption is increasingly shifting towards value added products. If electricals were traditionally the mainstays of the industry, the metal is finding growing acceptability in emerging segments like packaging, construction, transportation and consumer durables. The changing preference in aluminium consumption would make India catch up with its developed peers in Europe and the US.

With a share of 37 per cent in India’s aluminium consumption, electricals have a dominant share. Historically, electricals have powered aluminium use on the back of reforms and huge investments pumped by the government to make power available for its vast swathes of people. The global aluminium consumption pattern is diametrically opposite – the world average for aluminium use in electricals is only 14 per cent. The world over, construction and transportation are the favoured industries for aluminium – each accounting for 26 per cent share. This stands in stark contrast to India, where hardly 15 per cent of the available aluminium makes its way to the construction sector.

As an industry, aluminium has been present on the Indian market since the 1930s – in that span of time, consumption has gone up from a few thousand tonnes a year to 3.3 million tonnes now. But much of this growth has been primarily driven by the commodity grade or the conventional usage segment. Unlike developed economies, value added applications of aluminium have not found enough traction. A cursory look at other markets shows that aluminium growth has generally been powered more by value added extrusions and rolled products.

However, India is nearing an inflection point and is expected to toe a similar growth trajectory in aluminium given the government’s policies of ‘Make in India’ and the development of Smart Cities. The government has identified 100 Smart Cities where a massive overhaul of infrastructure is planned. And, with a low per capita consumption of 2.4 kg, aluminium consumption in India is projected to be the fastest in the world over the next decade.

Indeed, over the next five years, the CAGR (compounded annual growth rate) of four crucial sectors for the absorption of aluminium – transport, construction, packaging and electricals in India will be significantly higher.

The Smart Cities project would lead to accelerated development in power infrastructure, building & construction and consumer durables segments, giving scope for increases in aluminium consumption – the demand for aluminium bar rods is especially expected to grow in the coming years. As India prepares to achieve its 100 Smart Cities dream, the selected cities will witness a complete revamp of their infrastructure, transport, housing, and energy.

Since construction is an integral part of the project, a huge demand for aluminium bar rods and profiles is expected to happen. The makers of aluminium extrusions can see considerable rise in demand for aluminium profiles and bars in the coming years. In fact, it is estimated that domestic manufacturers may not be able to meet this demand and Indian has to fall back on imports. Imports of aluminium profiles and bar rods by the country are expected to reach 41,487 tonnes in 2017. Imports of these products have risen by five per cent since 2013. The countries that supplied India with its majority volume of aluminium bar rods and profiles in 2016, in addition to its domestic production, include Australia (12225.60 tonnes), China (11005.14 tonnes), UAE (3272.95 tonnes), Oman (1836.58 tonnes), Bahrain (1441.82 tonnes) and Russia (1252.64 tonnes). The Indian government has pledged an investment of Rs 98,000 crore to build 100 Smart Cities. Construction being a key activity of developing the planned Smart Cities- the process would result in more aluminium consumption as the metal perfectly fits into applications such as fenestration, facades, curtain walling, structural glazing, roofing and cladding.

After transportation, construction is the second most growing sector in the country in terms of aluminium usage. The Greater Hyderabad Municipal Corporation has announced its plan to popularise the Energy Conservation Building Code, resulting use of aluminium profiles, panels and other extrusion products for construction.

Besides Smart Cities, GST can be a potential game changer in aluminium consumption. The country from July 1 has switched to the new GST (Goods & Service Tax) regime and this is expected to bring the organized and unorganised aluminium players on a level playing field. GST has led to the decline in effective coal prices for aluminium producers by 2-3 per cent. The new tax structure has subsumed several additional taxes making power a little cheaper for the domestic players in the energy-intensive aluminium sector. Under the new regime, coal attracts 5 per cent tax compared to the earlier 12 per cent tax. Prevailing environmental taxes, local taxes and a number of other charges have effectively brought down the effective tax rate by 2-3 per cent, instead of 7 per cent.

Overall, aluminium consumption in India is picking up with increase in the GDP growth to 7.5 per cent in 2016-17 fiscal. According to ratings agency Crisil, the country’s aluminium consumption is projected to grow from 3.3 million tonnes now to 5.3 million tonnes by 2020-21. Moreover, the immediate driver for enhancing aluminium use in India is its low per capita consumption. At 2.4 kg per head use, India is nowhere on the consumption map where Germany (43 kg) and Taiwan (33 kg) are leading. Aluminium demand in the country is poised to log CAGR (compounded annual growth rate) of 10 per cent in the next five years, bettering the global run rate of six per cent year-on-year growth. Also, aluminium making its way into barely 300 applications in India compared with over 3000 plus applications in developed countries are expected to boost its usage.

Today, the Indian aluminium industry is on the cusp of transformation and this bodes well for the domestic manufacturers. The success of these companies would depend on how effectively they prepare themselves to meet the renewed and differentiated domestic demand.