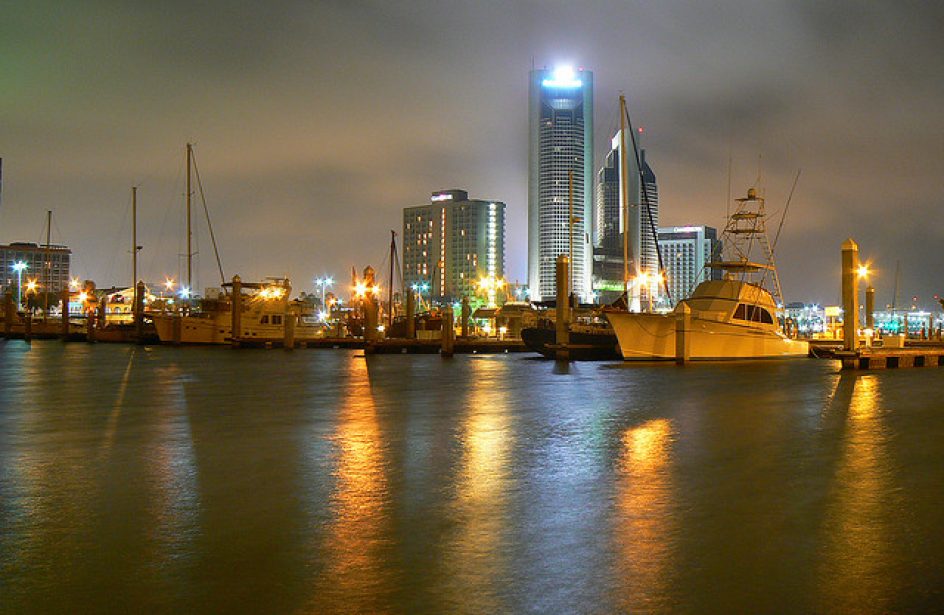 The firm entered bankruptcy with a plan to sell its assets to Corpus Christi Alumina, in exchange for forgiveness of US$95 million in debt and US$250,000 in cash. In addition, Commodity Funding LLC, agreed to provide US$40 million to Sherwin to keep the doors open as the bankruptcy proceedings wind their way through the courts. Corpus Christi Alumina and Commodity Funding LLC are both subsidiaries of Glencore Plc.

President and Chief Executive Officer of Sherwin Thomas Russel explained, “Over the last 62 years, Sherwin’s hard-working, talented employees have established Sherwin as an economic pillar of the Corpus Christi region and one of the world’s leading alumina production businesses. However, the challenging global market conditions for alumina prevent Sherwin from maximizing the significant value of its assets. To further confirm that the proposed sale represents the highest or best offer for Sherwin’s assets, the Company plans to immediately launch a competitive sale process. Sherwin’s proposed sale process will best position our plant for long-term success and preserve an important source of jobs and economic activity in our community.”

Mr. Russell continued, “Sherwin is dedicated to the highest standards of operational safety and environmental stewardship, and will remain so throughout the financial restructuring process. We look forward to the continued support of our vendors and the ongoing hard work of our employees as we work through the court-supervised sale process.”

According to court filings, Sherwin hopes to obtain judicial approval of a plan to test that offer at auction on March 23 and come out of bankruptcy by the end of that month.

Sherwin has a production capacity of 1.65 million tons of alumina annually, although it only produced 1.38 million tons in 2015.