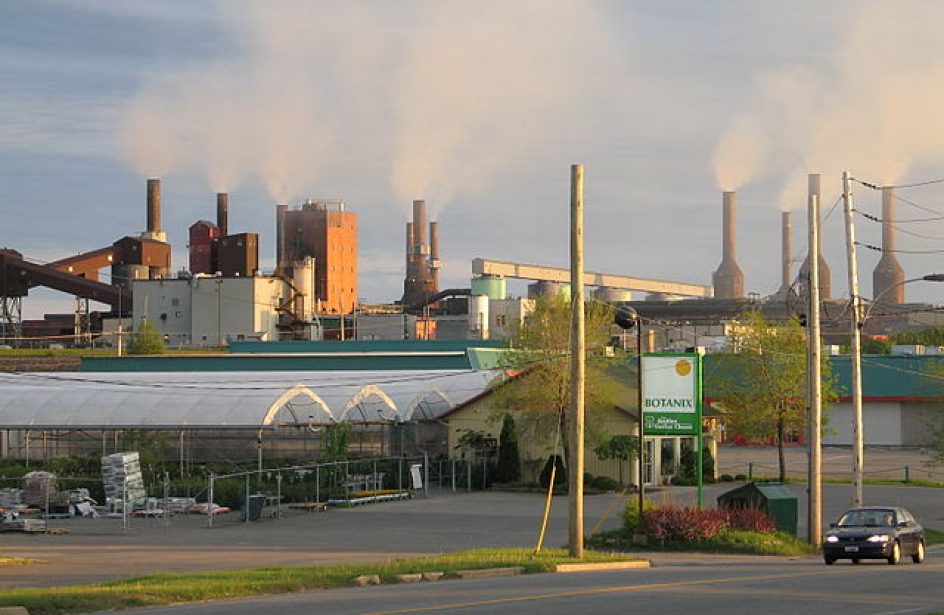 The government of Canada is extending a loan to Quebec’s Shawinigan Aluminium in order to upgrade its facilities.

The aluminium billet maker is the recipient of a C$700,000 (US$536,460.13) repayable contribution from Canada Economic Development for Quebec Regions (CED), and was granted under CED’s Quebec Economic Development Program (QEDP). The funds are to be used to install electrical systems that will be entirely separate from the adjoining Rio Tinto Alcan plant.

“By supporting the upgrade of Shawinigan Aluminium’s manufacturing facility, the Government of Canada stands firm on its commitments and helps enterprises expand, innovate or export their products so that they can create high quality jobs for the middle class, thus ensuring prosperity for the Canadian economy,” said Navdeep Bains, Minister of Innovation, Science and Economic Development, which is responsible for CED.

“The Government of Canada is committed to promoting the role of innovation as an important way of encouraging company diversification and growth,” said François-Philippe Champagne, MP for Saint-Maurice-Champlain and Parliamentary Secretary to the Minister of Finance. “This is why we are pleased to support the development of Shawinigan Aluminium, thus enabling the firm to remain competitive, continue to provide quality products and maintain some 100 well-paid jobs here, in Shawinigan.”

The Shawnigan aluminium plant opened in 1942 as part of Alcan, forty-one years after the first billet casting in Canada was carried out in that city, which is considered to be the “cradle of Canadian aluminium.” The billet plant opened in 1957, where it operated first under Alcan, then under Rio Tinto Alcan, until the pot rooms were closed in the fall of 2013 due to the Söderberg technology’s obsolescence.