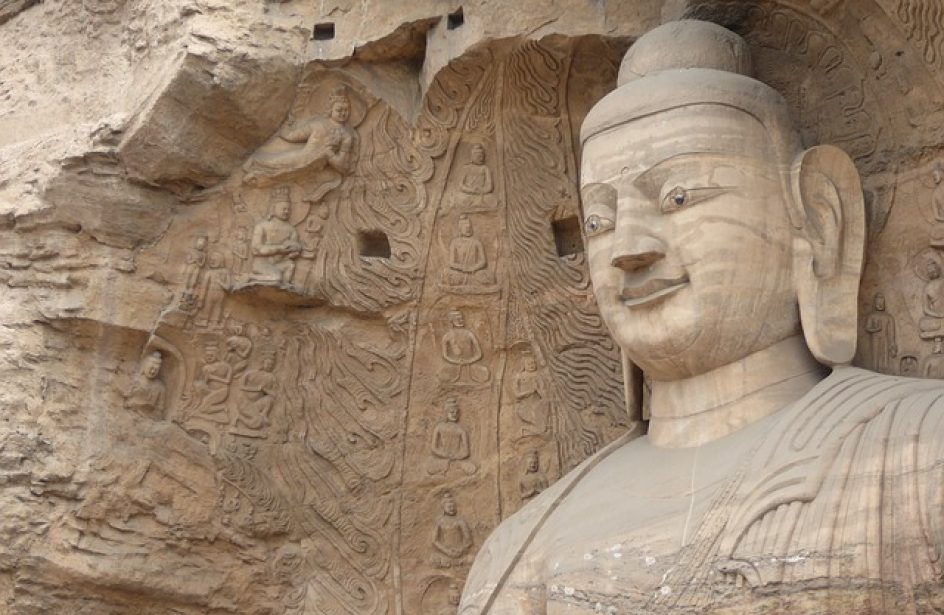 The government of one of the People’s Republic of China’s northern provinces announced earlier this week that it would be willing to barter choice cuts of its bauxite stores for companies that move aluminium smelting capacity to the area.

Aluminum Corp of China (Chinalco), Shandong Xinfa Aluminium Group, and Xinjiang East Hope Ferrous Metals Co., Ltd. have all been approached by Shanxi’s provincial government and offered the deal according to the province’s just-released yearly plan for the nonferrous industry.

According to the document, Shanxi’s bauxite bounty “will be prioritised for those companies that are transferring electrolytic aluminium capacity to our province.”

Though the province has a thriving alumina-refining sector, it has seen vast amounts of it leave the province to be smelted in other areas of the Middle Kingdom. Last year Shanxi, which is second only to Henan in alumina production, was the site of only 480 thousand metric tons of aluminium smelting, while Henan produced 12.12 million metric tons of primary aluminium over that same time.

Experts suspect lawmakers in the province are motivated partially due to Beijing’s wider efforts at relocating aluminium production away from populated areas in the east. As the vast majority of China’s aluminium production is powered by coal-burning electric plants, the attendant choking smog has done naught but exacerbate the country’s severe urban air pollution.

“Shanxi has a lot of (alumina) refineries, so theoretically it makes sense that the local government wants to further develop the smelting industry locally,” opined Jackie Wang of CRU to Reuters earlier this week. However, she continued by noting that transferring capacity was far from inexpensive, and the province may not possess a sufficient smelting quota to make a significant legal relocation possible.

Altogether Shanxi’s government is seeking to boost nonferrous production from 1.32 million metric tons last year to 1.5 million metric tons in the current year. It also seeks to boost investment in smelting, rolling, and processing of such metals to a total of CNY 8 billion (US$1.3 billion), a 20-percent jump over current levels.