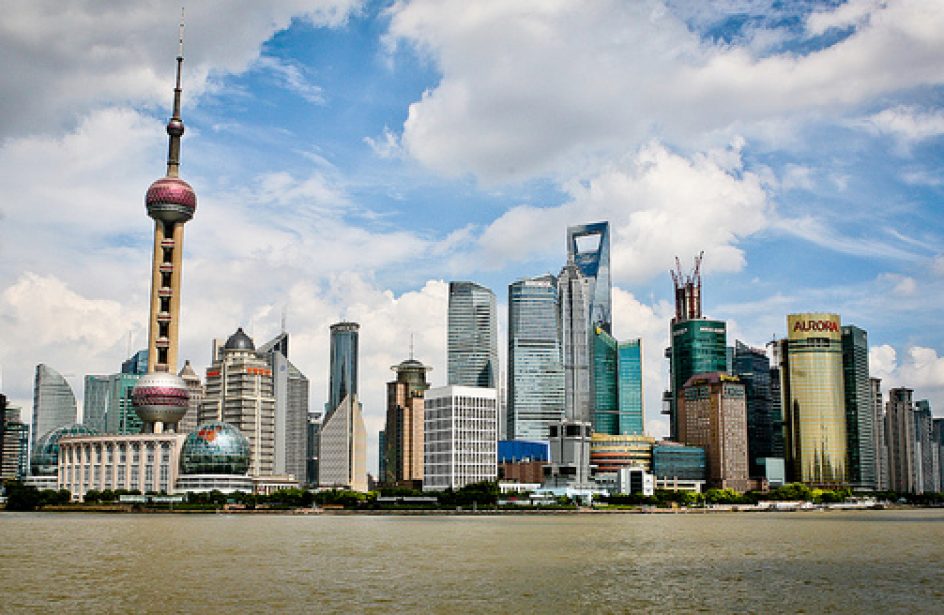 Owing to a demand from traders for a benchmark for alumina pricing, The Shanghai Futures Exchange (ShFE) is planning to release a draft of an alumina futures contract by early next year.

“We believe that by the end of this year or by the beginning of next year we will release a draft for discussion in public,” Zhang explained.

The head of ShFE’s non-ferrous metals department Zhang Zhiyong made the announcement in the course of AZ China’s aluminium and raw materials conference in Shanghai.

“My colleagues are working on it because alumina (prices) have witnessed some fluctuations over the past couple of years, so we had some calls from the market to launch the new futures,” elaborated Zhang.

The current year has seen a wild fluctuation in alumina prices both in China and abroad. Sanctions on Rusal and a partial shutdown of the world’s biggest refinery in Brazil sent prices of the aluminium precursor to record highs as supplies became increasingly scarce. Domestically, alumina producers in China have been squeezed by Beijing over broader concerns for industrial air pollution.

The move is part of a broader push by the trading platform to roll out futures contracts in order to gauge investor risk and offer shelter for the Middle Kingdom’s significant industrial base to protect revenue. The contemplated alumina futures contract will join a copper futures contract that is slated to debut today, which the exchange is considering eventually opening up to overseas investors.

Work on a new alumina futures contract is the outgrowth of the ShFE’s heightened awareness of the commodity, which arrived on the exchange’s radar in 2013. The exchange began testing alumina storage earlier this year.

Zhang said that aluminium alloy futures may eventually be offered on the exchange, though he elaborated that there are no plans for such in the short term.