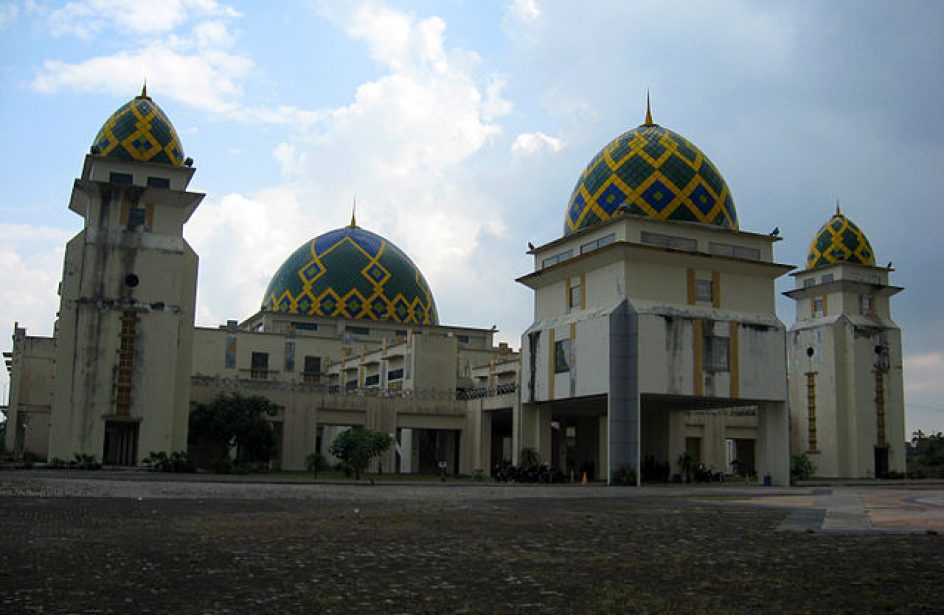 A trade publication in the People’s Republic of China reported last week that Shandong Weiqiao Aluminum and Power Co., Ltd.’s alumina project planned for Indonesia has been approved by the Chinese government.

China Non-ferrous Metals Network indicated that the project, which is expected to result in a refinery with a capacity of two million metric tons, will cost roughly US$1 billion to complete. The approval of the Shandong Development & Reform Commission is among the last hurdles between the firm and commencement of construction.

The plant will be constructed in West Kalimantan province on the island of Borneo. It will be China’s first overseas investment in alumina refining. The firm chose the location in order to have better access to markets in the Mideast.

Shandong Weiqiao says that it plans to have a production of between four and five million metric tons per annum after five months of construction on the plant.

A subsidiary of China Hongqiao Group, which became the world’s largest supplier of primary aluminium, Shandong Weiqiao has come under fire for restarting alumina capacity. Rising prices enticed the firm to fire up as much as one million metric tons per annum, possibly leading to a surplus of the oxide. Domestic media reported that they and Shandong Xinfa Group are considering restarting another 600 thousand metric tons per annum, but the same report indicates that it would still not be enough to make up the shortfall in supply.

The refinery will be joining another project in the province, which is the result of a joint venture among two domestic companies and one Chinese firm. PT Indonesia Asahan Alumunium (Inalum) and PT Aneka Tambang (Antam) Tbk have signed a joint venture agreement (JVA) forming a joint venture to build a grade smelter alumina refinery (SGAR) plant in conjunction with Aluminium Corporation of China (Chalco). The new plant is to be named PT Inalum Antam Alumina (IAA).