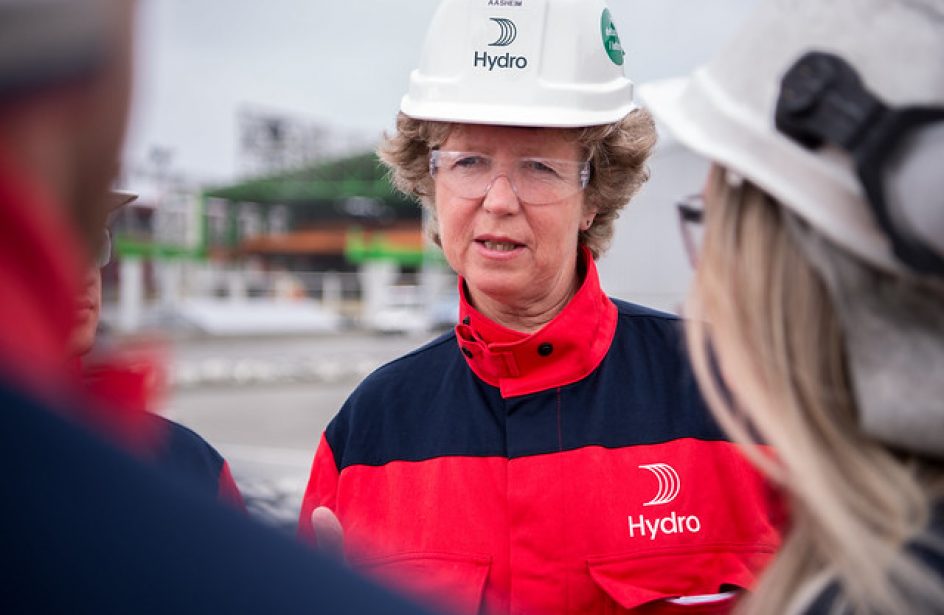 Aasheim, who assumed her new role on Wednesday, named Eivind Kallevik to fill her former seat of head of Primary Metal, while Pål Kildemo assumes Kallevik’s vacated position as Chief Financial Officer. Kildemo will step in as temporary acting head of Primary Metal in addition to his current role of Head of Finance in Primary Metal until all the above changes go into effect on August 15.

Meanwhile, Einar Glomnes will vacate his post as head of global joint ventures in Primary Metal to become head of Rolled Products upon Kjetil Ebbesberg’s vacancy, which will also occur in mid-August.

“Eivind Kallevik, a senior leader with broad international experience from across Hydro’s value chain, will assume responsibility for Primary Metal,” explained Aasheim. “The young but already experienced talent Pål Kildemo will take a key role as our new CFO and accelerating Hydro’s ongoing improvement agenda. Einar Glomnes brings with him extensive commercial and industry experience as we are now accelerating restructuring and performing a strategic review of Rolled Products.”

Acting EVP of People and HSE Hilde Vestheim Nordh, EVP of Communication and Public Affairs Inger Sethov, and EVP of Legal, CSR, and Compliance Anne-Lene Midseim remain to round out Hydro’s executive management.