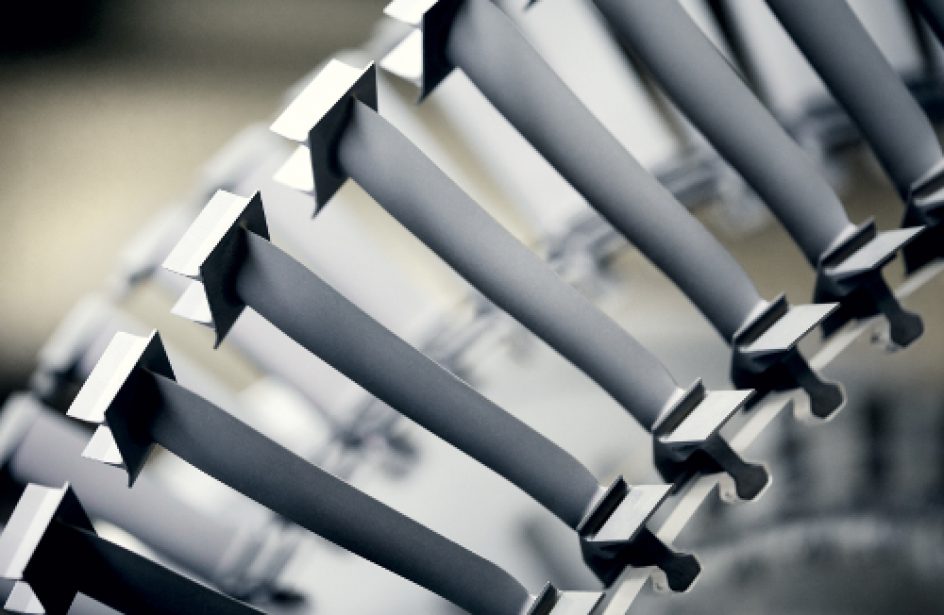 Arconic released results for the fourth quarter and full year of 2016 yesterday. The firm declared a net loss of US$1.2 billion, which it chalks up largely to separation costs incurred in the course of its split from Alcoa late last year.

The primary culprit responsible for the difficulty in Arconic’s bottom line in the quarter was US$1.4 in special items related to the separation from what is now Alcoa Corporation on November 1. Such costs included tax valuation and allowance charges incurred in the course of said separation.A

Adjusted income for the final three months of 2016 (less special items) totaled US$71 million. The firm says the number was buoyed by US$186 million in productivity gains. Revenue in the quarter totaled US$3 billion, which was flat year-on-year. Free cash flow for the quarter was US$354 million.

Arconic’s net loss for the year was calculated at US$900 million. Less special items, the company’s adjusted income totaled US$505 million. Revenue totaled US$12.4 billion, which the company says was essentially unchanged from 2015. Arconic’s full year 2016 combined segment adjusted EBITDA totaled US$2.1 billion, an increase in nine percent over last year. The consolidated adjusted EBITDA (less separation costs) came to US$1.7 billion.

Arconic’s cash in hand at the end of the year totaled US$1.9 billion, and its debt totaled US$8.1 billion.

“In the fourth quarter we completed the successful separation of Alcoa Inc., which has unlocked substantial value for all shareholders,” said Arconic’s chariman and CEO Klaus Kleinfeld. “In the face of significant market challenges, we continued to improve the businesses – we increased adjusted EBITDA margins 100 basis points or more in each of our three business segments, delivered strong net savings and systematically cut overhead cost. We also strengthened our balance sheet, paid down $750 million of debt and ended the year with a strong cash balance of $1.9 billion.”

“In 2017 we are squarely focused on operational improvements, margin expansion, and capital efficiency to drive shareholder returns,” continued Kleinfeld. “We will continue to cut cost through productivity and corporate overhead reduction. Beyond our stated targets, our retained interest in Alcoa Corporation provides an additional lever for value creation.”