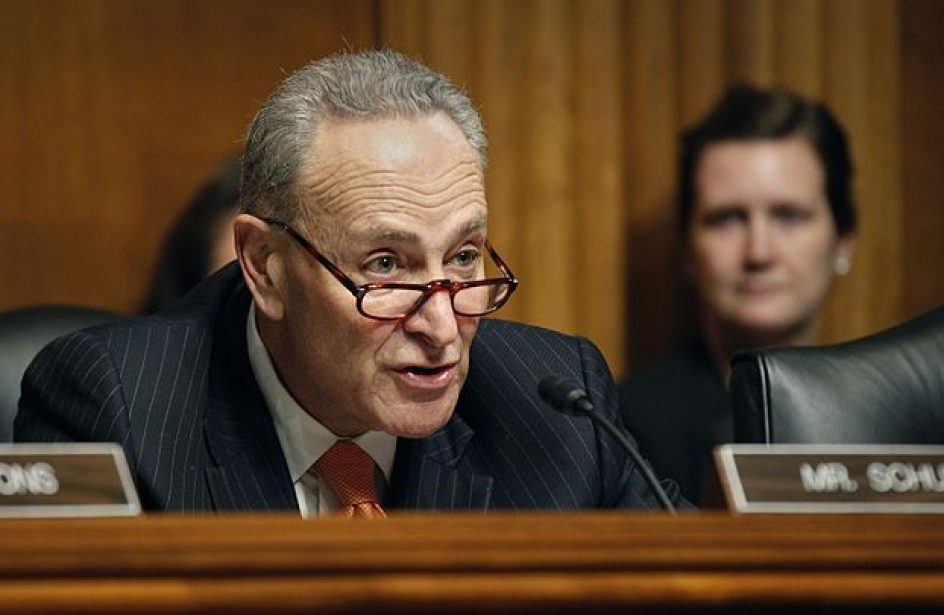 Amsterdam rolled and extruded aluminium leader Constellium N.V. said yesterday its plant in Bowling Green, Kentucky, has been named an...

Citing the national security concerns raised at the initiation of the Trump Administration’s Section 232 investigation launched this spring, Schumer called upon the duo to continue to push the People’s Republic of China for commitments to slash rampant aluminium overcapacity.

“There are top notch manufactures like Alcoa and Nucor ready to provide high-quality aluminum and steel to businesses in and around the country, but China’s overproduction has resulted in a substantial threat to Upstate New York’s metal industry by making it almost impossible for companies that play by the rules to compete. The aluminum and steel we use to build our planes, trains and bridges should be proudly stamped ‘Made in America,’ and more of it should come from companies in Upstate New York. But in order for that to happen, we must stop heavily subsidized foreign companies, like those in China, from dumping these artificially cheap metals in our markets. So I am urging the U.S. Trade Representative and Department of Commerce to press China to cut their subsidies and use our trade laws to effectively guard against this unfair competition.”

Schumer’s letter continued by urging a series of reforms to supplement action on the Section 232 investigation, including extracting a guarantee from China that subsidies and other market distortions would cease.

He also called upon the Trump Administration to approach global governing bodies like the G-20 and the Organization for Economic Co-operation and Development to seek a clamp down on over capacity.

Additionally, Schumer counseled the executive branch to defend challenges to the U.S.’s antidumping measures at the WTO and follow up on a complaint launched in the waning days of the Obama Administration regarding Beijing’s subsidies of its aluminium sector.