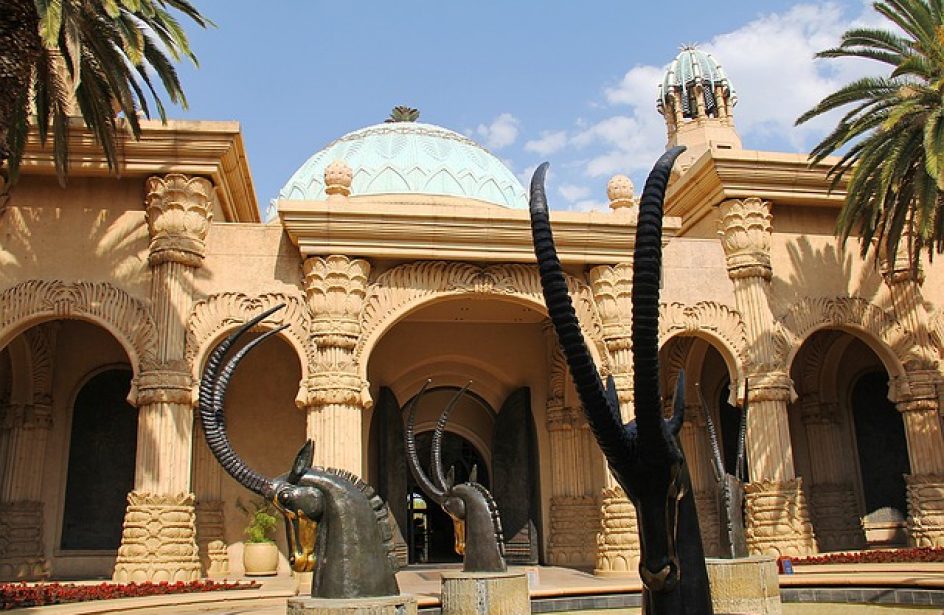 Certain aluminium and steel producers from the Republic of South Africa have been granted exemptions to the Trump adminstration’s blanket tariffs according to South Africa’s Department of Trade and Industry (DTI).

According to the DTI, the U.S. Department of Commerce issued waivers for 161 aluminium and 36 steel producers based in the country per requests by those firms’ United States buyers who petitioned the Administration. The typical reason given by successful petitioners is that a product of similar nature and quality as those produced by the companies for whom an exemption is requested is not easily available at sufficient quantities from domestic producers.

Though the exemptions in question account for a wide swath of producers, the DTI says that it is continuing to work to obtain exemptions for the entirety of the country’s aluminium and steel sector.

“The exemption of these products will contribute towards ensuring that jobs in companies producing these products are retained,” said the DTI in a release.

The South African government has been working toward an all-encompassing exemption due to concerns that the steel and aluminium tariffs will lead to job losses not only in the metals sector, but also in manufacturing.

Though South Africa’s aluminium exports to the United States account for only 1.6 percent of the U.S.’s total such imports, the impediment has only added misery to the country’s economic woes. At present, South Africa is facing 27 percent unemployment, approaching record levels. Anemic growth in mining and manufacturing has only exacerbated the country’s tenuous economic situation.